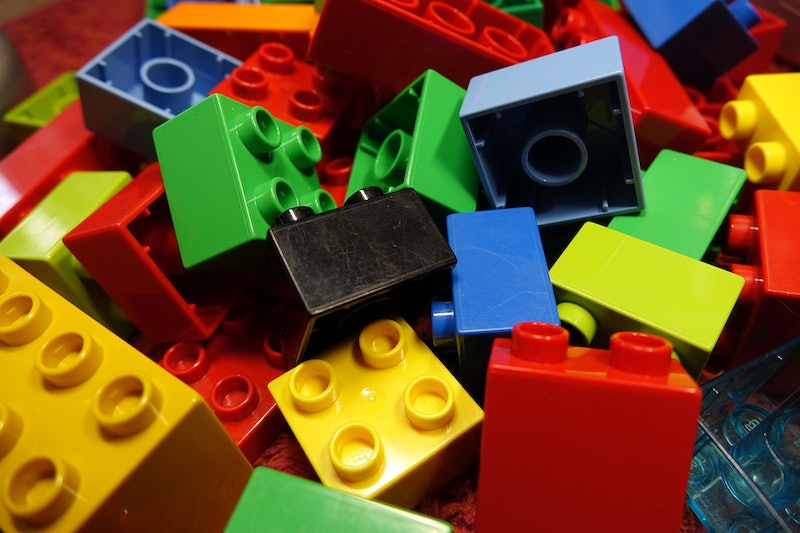 If you’ve been paying attention to the offerings of your local cinema, you’ve probably noticed a trend emerging: the '90s are back. It started modestly. First, we wept as Andy headed off to college in Toy Story 3 . Then, we laughed at Mike and Sulley’s pre-scaring days, in Monster’s University . Then, likely realizing the money to be made by following this pattern, film studios began casting all of our favorite childhood TV characters and toys in films. You can now watch GI Joe, Transformers, and those pizza-loving Teenage Mutant Ninja Turtles (who surely should have aged a bit, by now?), in refined CGI-form.In a hilarious mockery of this trend, The Wil Wheaton Project has created a parody movie trailer starring “Literally Everything Else From Your Childhood.” Adopting the classic booming film trailer voice and the tone of those "Honest Trailers" by Screen Junkies, the video lists the key fads and knick-knacks from your playground days. Notable mentions include Lisa Frank stickers, hair crimpers, bean bag chairs, Tamagotchis, and even that Furby you had to petition your parents to buy you because, you now realize as an adult, it was the most annoying toy ever created and there was a reason your dog barked whenever the fluffy thing opened its shiny, demonic eyes. If you’re prepared to ride the nostalgia train as far as Hollywood, read the comments below the YouTube video, where '90s kids list their favorite childhood fads missing from the film. Where are Pokémon cards, The Fresh Prince of Bel Air, Goosebumps, seeing people get slimed on TV, Beanie Babies, Walkmen, renting VHS tapes instead of DVDs, and the desire to settle all debates using Rock Paper Scissors?