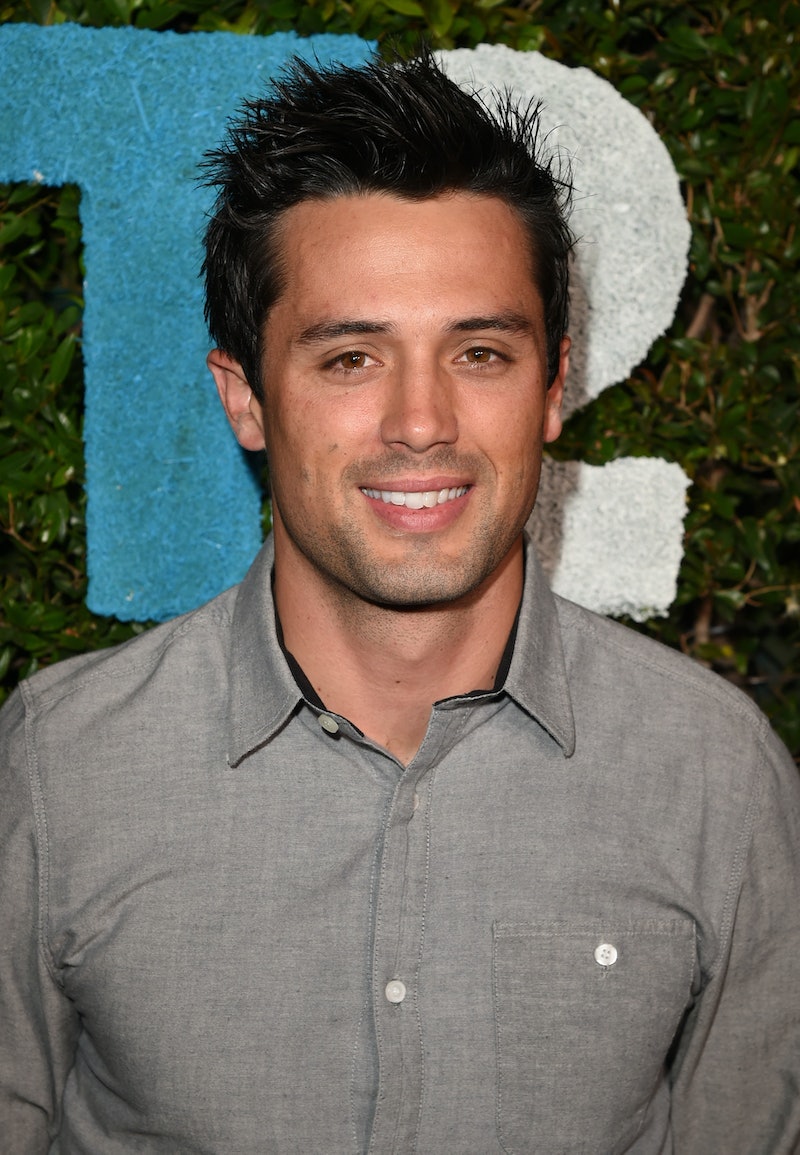 Envision it: It's 2004, Lindsay Lohan is still at her peak and "Yeah," by Usher and Lil Jon is just about the best thing that's happened to America since the moon landing. You want to let off some steam from your very hectic day of mall shopping, scooter riding, and getting your new awesome Razr cellphone bejeweled. So you turn on MTV, and as that all-too-familiar Hilary Duff song graces your ears you're immediately sucked into the lives of upper class, abnormally beautiful, Southern California teens who make The O.C. look like child's play. You know what I'm talking about of course: Laguna Beach. And let's be real, the angst between Marissa and Ryan was nothing in comparison to Laguna Beach's L.C. and Stephen. NOTHING.

Undoubtedly, and possibly a little ridiculously, the obsession with this "reality" show overtook the lives of many adolescents in the mid 2000s. Whether you loved the dramatic feud between senior Lauren Conrad and junior Kristin Cavallari who vied over the affections of the same, perfect boy, Stephen Colletti, or you were impressed by the attractive aloofness and maturity of Trey Phillips (yeah, he has a last name, too), or you loved Lo Bosworth's affable personality and her talent for staying (mostly) drama-free, you couldn't shake your crippling addiction to it.

We've stayed mostly in-the-know with the main girls of Laguna Beach for the past decade, thanks to sister show, The Hills. We know Lauren's a fashion force to be reckoned with, Kristin is hosting shows and making babies with Jay Cutler, and Lo is still being Lo. But, not everyone enjoyed the reality limelight as much as they did. Namely, Stephen "Steeeeee-phhheeennnn" Colletti, who for all intents and purposes, quit the reality circuit completely after making a cameo in an episode of The Hills.

But that doesn't mean he hasn't been busy.

After Laguna Beach ended, Colletti did, in fact, go to San Francisco State University — that wasn't just a plot point. (Was that a heart wrenching goodbye or what?) But he didn't stay for very long. Colletti left after only a year of studying. Hey, college isn't for everyone and Colletti had some major projects on the horizon.

If you were alive and breathing in the mid-2000s, you probably also caught a little show from time to time called One Tree Hill. Yeah, it's OK, I'm still not over it either. So if you somehow were completely oblivious and weren't aware, Colletti stormed his way into North Carolina in 2007 and set our hearts on fire as Chase Adams. You know, the guy who lost his virginity to Brooke Davis and grew up to be the friendliest and swoon-worthiest bartender in all of Tree Hill? Colletti hung around OTH for four years until it ended in 2012, which is a solid TV run for someone who started out as just a surfer dude on a reality show.

And do you remember in 2009 when he made a magical reappearance in Taylor Swift's "White Horse" video? I cried, I died, I writhed on the floor. Still can't believe he'd cheat on her — even if it was only fictionally.

After, OTH ended (*deep sobs*), Colletti starred in a made-for-TV Christmas film called All About Christmas Eve, with Haylie Duff and American Idol alums Ace Young and Diana DeGarmo. Continuing on his TV movie penchant, in 2014 Colletti appeared as "Josh" in a Lifetime flick about the perils of social media called Status: Unknown.

Colletti is currently promoting a movie he seems to be particularly proud of, a short called Celluloid Dreams. It's sci-fi and the Laguna Beach star plays the younger version of the main character, who thinks he can manipulate past situations through a movie projector. Also coming up for Colletti is another appearance in an episode of the VH1 show Hit the Floor, as Teddy Reynolds.

The reality-star-turned-actor isn't exactly Internet shy, either. He keeps fans up-to-date on his life and musings through his Twitter and Instagram posts. Most recently he totally "geeked" out over attending Comic-Con. And I've got to admit, it looked like a blast.

He even wished his OTH bud, James Lafferty, a happy birthday. Good to know they keep in touch and it'd be even better to know where I can find them hanging out together.

Also, if you're curious as to how Colletti feels about his ex-girlfriend K. Cav and her new life, you can check out what he had to say back when she was engaged and pregnant with first baby Camden.

Here's hoping we see a lot more of Steeeee-phhhhennnn in the near future.