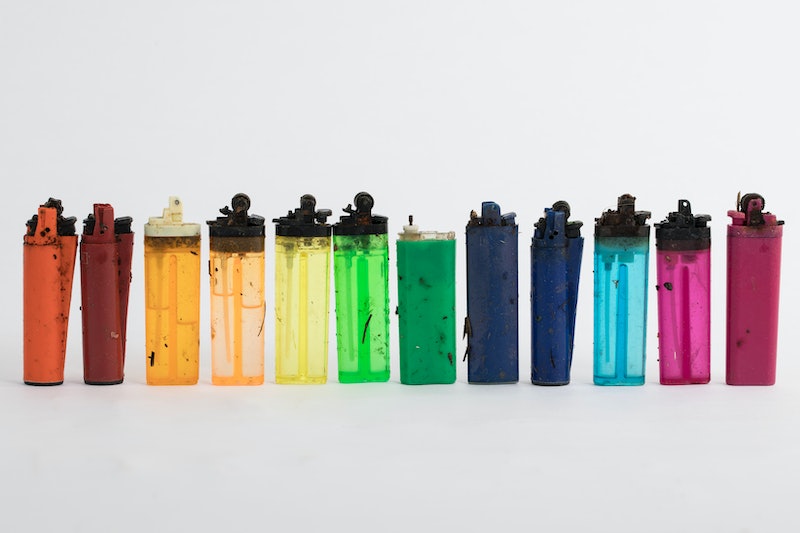 Teenagers are known to do some pretty stupid things, especially if you throw the word "challenge" in there, but this is one of the worst. A Lexington, Kentucky teenager lit his own chest on fire and has suffered second-degree burns as a result. As if that wasn't disturbing enough, this incident is just one report stemming from a full-on trend known as the Facebook and YouTube Fire Challenge. The challenge has apparently inspired videos of people literally lighting themselves on fire for no reason. No, partaking in a challenge is not a reason.

According to Lexington's WKYT, the 15-year-old boy poured alcohol on his chest and then lit it on fire. "I just poured alcohol on it, and lit it, and it just automatically went and burst," he told the station.

Luckily, firefighters were able to respond in time and rush the boy to University of Kentucky Hospital to get treated. When WKYT reporters asked him why he pulled such a stunt, the boy, who does not want to release his name, responded, "I don't know. I wasn't thinking, really."

He also told the station that the one thing that the Fire Challenges videos never show is the ending — what happens to the people who take on the challenge. Well. A science class will tell you that lighting yourself on fire will not lead to pleasant results. According to the firefighters, the boy will probably have burn scars for the rest of his life.

We are deeply saddened by this tragedy and offer our condolences to the family. It is paramount that the public stop sharing these videos. The people who participate in this so-called "game" do so for the notoriety and short-lived fame they receive on the internet. Taking away this fame could deter others from making the same mistake.