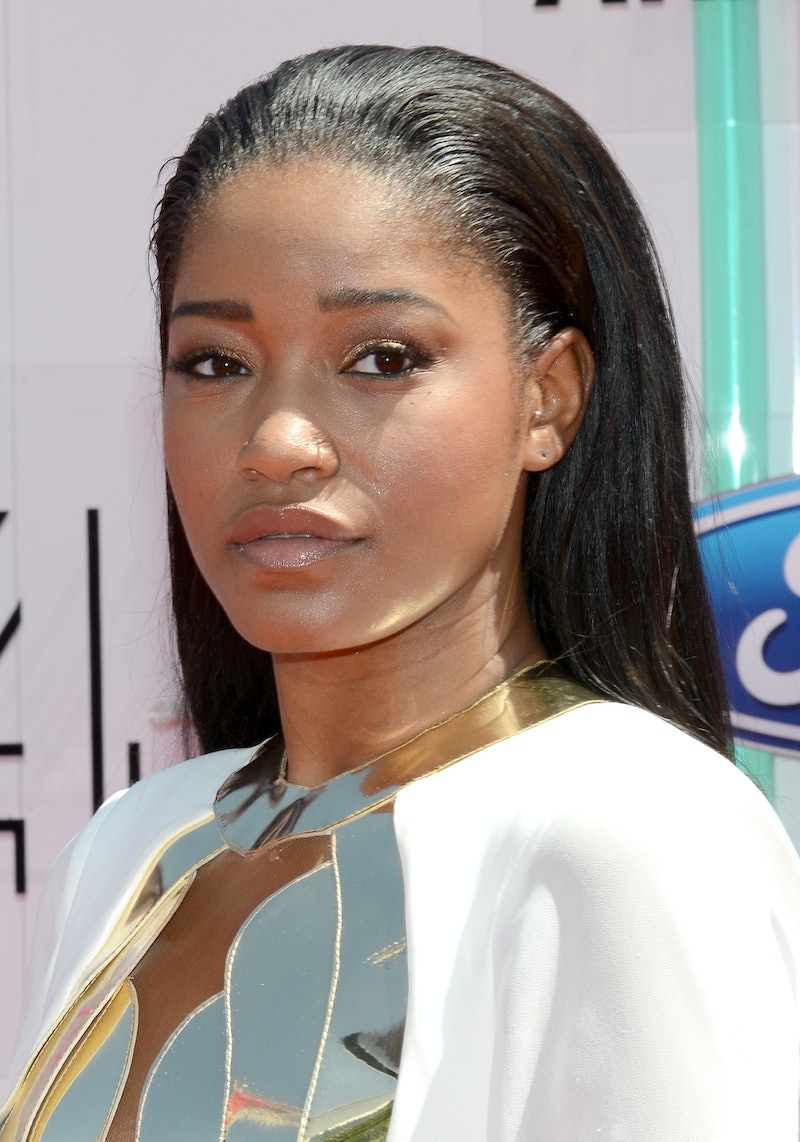 The Associated Press reports that Keke Palmer will be the first African-American woman to play Cinderella on Broadway . It's excellent news — the almost 21-year-old triple threat is about to make history. When pop star Brandy Norwood stepped into those famous glass slippers, it was on television, not on stage, and Palmer says that she partially owes her new role to Brandy and the late Whitney Houston's groundbreaking performances in the 1997 TV-movie Cinderella. She explains:

I feel like the reason I'm able to do this is definitely because Brandy did it on TV [...] In me doing this, it shows everybody that everything is possible.

Being a princess is not defined by anything and young girls with hopes of starring on the Broadway stage need not feel as though they're confined by their appearance. In fact, producers are more open minded now than ever, as one of Cinderella's producers Robyn Goodman told the Associated Press:

No matter how successful an actress is, hearing that she's going to star on Broadway and make history is still a very big deal. In fact, Palmer told Vanity Fair that she still doesn't believe it's real.

But she isn't dreaming. Palmer, who starred as Chilli in the Vh1 TLC biopic and who's also making history as the youngest talk show host ever with Just Keke, will step into the famous slippers on September 9.

Now there's a "happily ever after" — actually, with Palmer's long career ahead of her, it sounds more like a "happily just beginning."

More like this
Keke Palmer Hopes 'Lightyear' Will Help “Normalise” Same-Sex Relationships
By Sam Ramsden
Photos Of The 'Elvis' Cast vs. Their IRL Counterparts Will Have You All Shook Up
By Grace Wehniainen
Taylor Swift's “Carolina” Theme For 'Where The Crawdads Sing' Soundtrack Is Here
By Jake Viswanath
What Is Elvis Presley’s Net Worth? How The King Earned & Spent His Fortune
By Grace Wehniainen
Get Even More From Bustle — Sign Up For The Newsletter