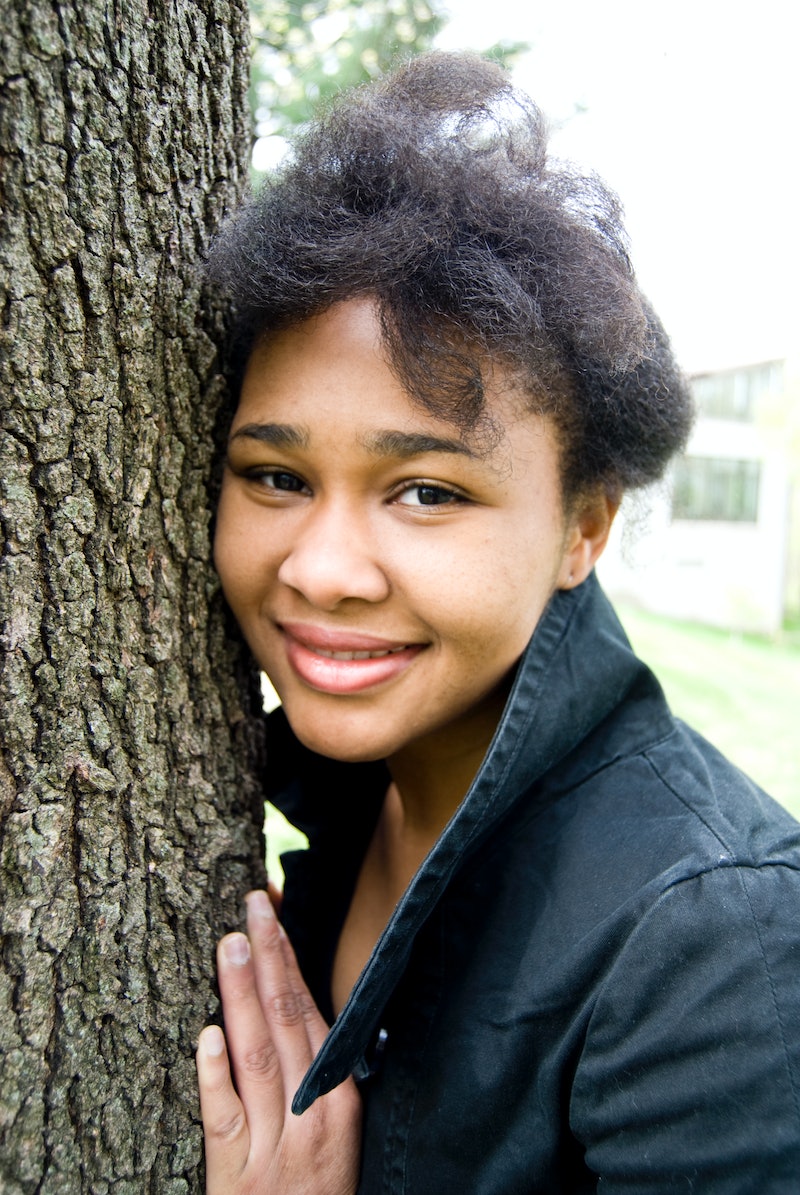 Chinelo Okparanta was chosen as one of Granta’s six new voices for 2012, and it’s easy to see why. Her short story collection, Happiness, Like Water (Mariner), is a triumph of a book. The ten stories are all short but powerful, tracing the lives of women from Okparanta’s native Nigeria. In the opening stories, we see women in their home country dealing with everything from unhappy marriages to poverty to the blatant preference for lighter skin, even among native Nigerians. In later tales, Nigerian women in America must combat the complications in their new land: romantic entanglements and a lack of a support system among them.

Between these halves of the book is the story “America” in which a young woman tries to obtain a visa to study at an American university in order to be with her lover, a fellow Nigerian woman who already lives there. Since their relationship was illegal in Nigeria, both see America as a chance for happiness, yet the story also shows that leaving is a complicated emotional step. The narrator’s desire to help her native country with its many issues, to not be part of the "brain drain", to not abandon her parents all makes the choice far from clear. “I won’t get lost in America,” she promises, but it’s a promise she knows she might not be able to keep.

And in this story lies the heart of the collection: Trying not to get lost. Not lost in a bad relationship or a good one, in other people’s expectations or your own family’s prejudices, in painful memories or in fear of the future.

Ultimately Okparanta’s collection is not so much a statement about Nigerian women as it is a depiction of a few women who happen to be Nigerian going through universal issues in their own, unique social contexts. It’s a book about Nigeria, about America, and about women everywhere told in short sentences and simple, matter-of-fact language that manages to be incredibly emotionally evocative nonetheless.

Okparanta is a certainly a voice to watch, and clearly deserves a place on any bookshelf beside fellow Nigerian authors Achebe and Adichie.