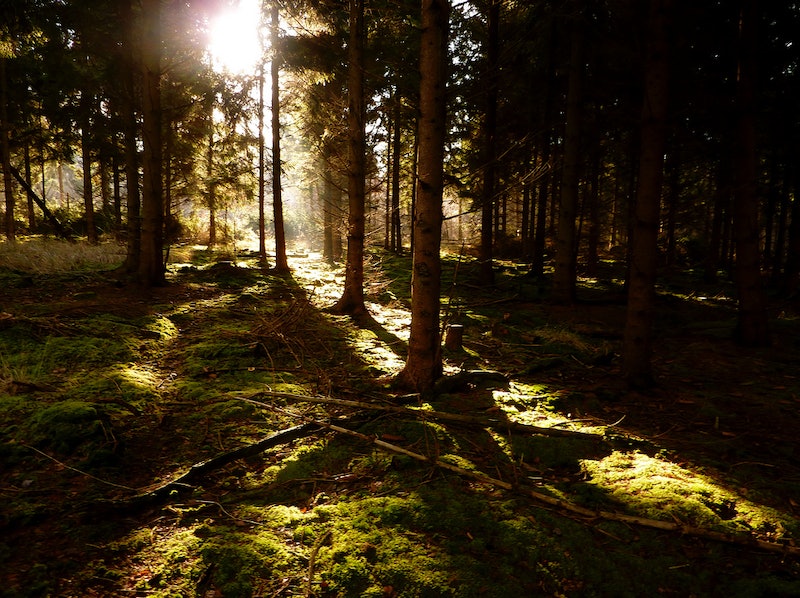 It looks like that odd "near-death" scene in the final Harry Potter And The Deathly Hallows might be on the ball after all.

While examining the brains of dying rats, researchers in Michigan discovered that the hallmarks of "near-death experiences" — peace, disassociation, walking into the light — are typical of rats' brains before the moment of death. Their brains, it turns out, survive for a few moments after the heart stops, and moments before death, are flooded with electrical activity.

It's difficult to perform similar experiments in humans, due to ethical constrictions like "we can't just jump into dying brains all the time, guys." For centuries, humans have reported vivid, hallucinatory experiences when close to death, and associated "bright lights" with entering the afterlife. The Michigan study suggests that they're telling the truth, but that the experience could be common — even universal — for the dying brain.

It's the brain's "last hurrah," in a way, said professor Jason Braithwaite:

This is a very neat demonstration of an idea that's been around for a long time: that under certain unfamiliar and confusing circumstances - like near-death - the brain becomes overstimulated and hyperexcited... Like 'fire raging through the brain', activity can surge through brain areas involved in conscious experience, furnishing all resultant perceptions with realer-than-real feelings and emotions.

More than eight million Americans claim to have had a near-death experience, according to a Gallup poll. Until now, it's been understood by the scientific community as a "paranormal incident," with all the major medical journals refusing to study the phenomenon.

Near-death experiences, according to thousands of reports dating back centuries, can actually be just like the ones seen on weeknights on Fox. They can include seeing one's own body, exploring the hospital, seeing or walking into bright lights, receiving a "life preview or review," communicating with higher powers, and a bunch of other visions. Most commonly reported when dying, apparently, are feelings of peace and tranquillity, or a vivid sense of separating from one's body.

Neuroscientist Eben Alexander disagrees with skeptics. Once a sceptic of near-death experiences, his position changed when he entered a coma and, he says, journeyed to the afterlife. Alexander later wrote a book, "Proof Of Heaven," about the experience, and believes that we should see beyond the brain's physical capabilities when speculating about the afterlife:

I maintain that the human mystery is incredibly demeaned by scientific reductionism, with its claim in promissory materialism to account eventually for all of the spiritual world in terms of patterns of neuronal activity... We have to recognize that we are spiritual beings with souls existing in a spiritual world as well as material beings with bodies and brains existing in a material world.

Somewhere, Richard Dawkins is punching the sky and shouting "I TOLD YOU SO!"