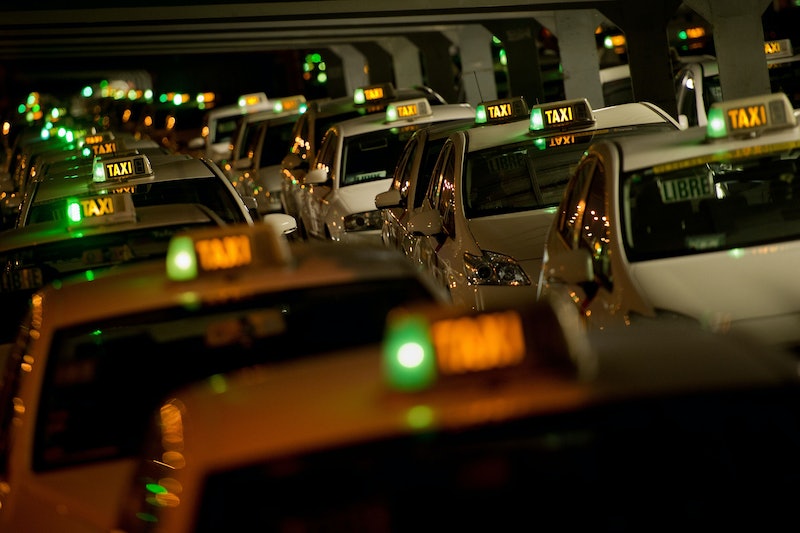 Pipe dreams of living in the big city? You may want to proceed cautiously, particularly if you plan to have children someday. New research from the Women's College Research Institute in Toronto has found that women who live in large urban areas are more susceptible to postpartum depression than their rural counterparts.

According to a survey by the U.S. Centers for Disease Control and Prevention, between eight to 19 percent of women develop persistent, postpartum depressive symptoms. As the study's lead author Simone Vigod and her team discovered, where new mothers lived had a notable influence on their postpartum depression risk.

For the study, Vigod and her team analyzed data from a 2006 study of more than 6,000 new mothers, surveyed at five to 14 months postpartum. Their findings? About 7.5 percent of all women surveyed reported depression symptoms that put them above the cutoff for postpartum depression. Just over 9 percent of women living in urban areas had postpartum depression, versus 6 percent of women living in rural areas. Small difference, right? Not when you look at the population level: Urban areas were defined as cities with a population of 500,000 people or more, whereas rural areas comprised towns with less than 1,000 people.

So, why the variation in postpartum depression risk across the axes of location? Is it something in the air?

Not quite. As Vigod explained to Reuters Health, the difference in risk is partially attributable to a lack of adequate social support during and after pregnancy among urban-dwelling women. Other variables such as general health and accessibility to childcare also contributed to the higher depression risk among urban women.

In response to the findings, Vigod stressed the importance of social support to curb the risk for postpartum depression. "For women at risk it's such a strong variable," Vigod said. "Perhaps it's worth the cost of trying to increase social support systems."

I hope that info like this getting out there will help us move away from dismissive attitudes towards postpartum depression. As the old adage goes, it takes a village to raise a child.