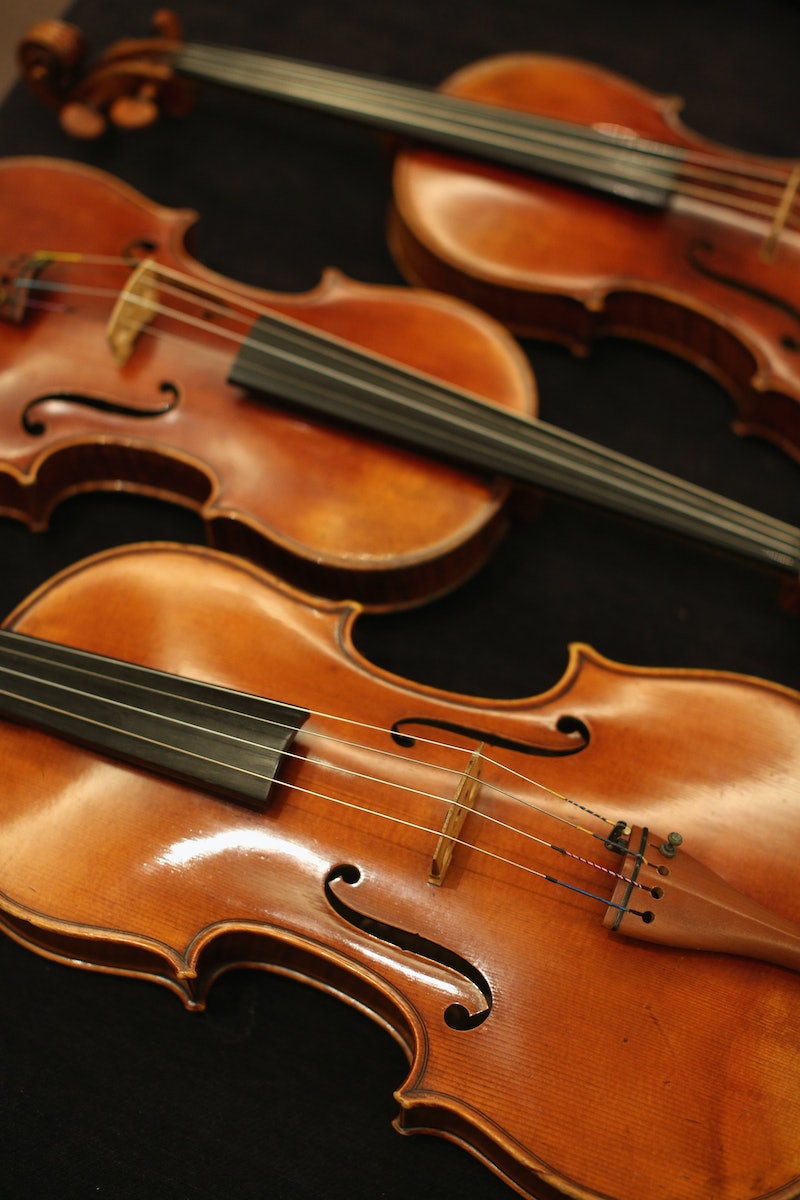 For a professional musician, the smallest change in your motor skills could be detrimental, and that's particularly true for string players. When violinist Roger Frisch was diagnosed with essential tremors, which often causes one to lose control of muscle movements in the hands, he ultimately became a groundbreaking success story for a procedure called deep brain stimulation. Roger Frisch played his violin during deep brain stimulation so that doctors could see exactly how it affected his brain.

It wouldn't be a stretch to say that playing the violin is Frisch's life. He's been playing with the Minnesota Orchestra for 40 years, and is currently the organization's associate concertmaster. A few years ago, his career was tested when Frisch noticed that his hands started to quiver when he played.

In 2009, he was diagnosed with essential tremor, a nervous system disorder that causes certain body parts to shake. It most commonly affects the hands, and flares up when performing simple tasks like tying shoelaces or writing. For a violinist, who relies on the precision of his hand movements, essential tremor is a deal breaker.

After some convincing, Frisch agreed to undergo deep brain stimulation surgery (DBS) to combat his condition. While DBS is still considered an experimental treatment by some in the medical field, it has proven to be successful in helping essential tremor patients regain control of their steady hands. For the surgery at the Mayo Clinic Neural Engineering Lab, main surgeon Kendall Lee and his team placed electrodes inside Frisch's brain to help regulate abnormal impulses. However, in Frisch's case, the tremor was so small, the doctors could not determine the best location to apply the electrodes. Then a lightbulb went off — what better way to pinpoint the exact spot on Frisch's brain than by having him perform a short concerto during the procedure.

Mayo Clinic Engineer Kevin Bennet designed and built a violin apparatus that measured Frisch's movements while playing to indicate the abnormal motions that didn't belong. According to String Visions' interview with Frisch, the doctors monitored his tremors for an hour and a half before surgery even began, as the musician played long notes on his violin. During the surgery, Frisch continued playing as the doctors placed a first wire into his brain. Frisch felt a noticeable difference, but the tremor had not completely disappeared. When the doctors asked how he felt about a second wire, he responded, "Why not?" The second wire did the trick. The DBS procedure completely eliminated Frisch's essential tremor and he was even able to play a full sextet just three weeks after the surgery. Today, Frisch says his tremor is "non-existent."

What Is Deep Brain Stimulation?

Deep brain stimulation is a procedure that implants electrodes into specific affected areas of the brain to regulate abnormal impulses. The electrodes are connected to a pacemaker-like device installed on the patient's chest, under the skin, that controls the amount of stimulation needed. Although the pacemaker is automatically programmed, the patient can turn it on and off whenever at will.

What Does It Treat?

DBS is primarily used to treat neurological disorders that affect movement like essential tremor, Parkinson's disease, and dystonia. It can also be used to treat depression, OCD, and chronic pain.

How Effective Is It?

According to the Mayo Clinic, DBS won't completely cure your disorder, but it will help significantly reduce the symptoms. In many cases, the patient will still need to supplement the procedure with medication, and it's possible that DBS won't make a difference for some patients.

For Frisch, however, the procedure was unequivocally a success. In the Mayo Clinic's video, the violinist plays when the pacemaker device is on and then when it's off, and the difference is astounding.

Frisch says in the video, "I remain very, very thankful every day that I have had the opportunity to have had this surgery."