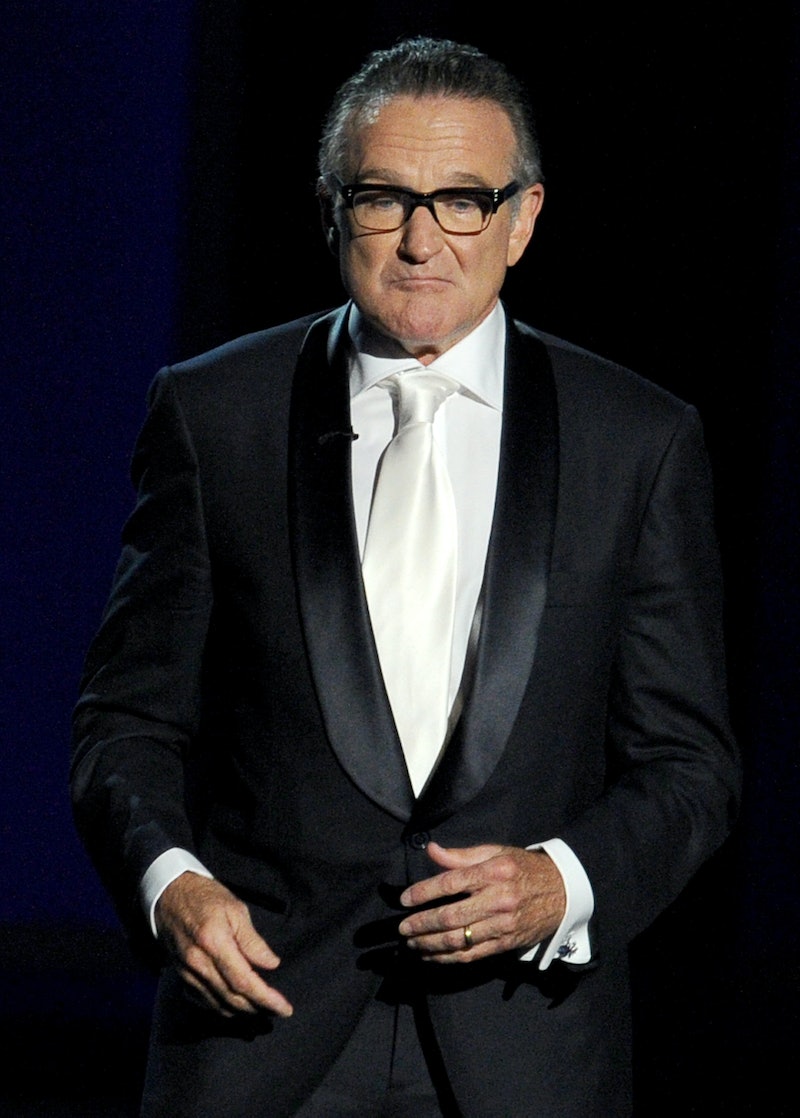 In today's edition of the Westboro Baptsist Church being the worst, they plan to protest Robin William's funeral. You know, because people insulting his daughter online to the point where she had to leave Twitter wasn't bad enough. But the people still mourning for the comedian will be glad to know that this will result in another case of love conquering hate as one group plans to overshadow the Westboro Baptist Church with a charity fundraiser in Robin Williams' honor.

Planting Peace, the nonprofit organization who owns the awesome rainbow-colored Equality House across the street from the church, is spearheading the event. Aaron Jackson, co-founder of the organization, spoke to Huffington Post about why they felt the need to steal WBC's thunder. "Robin Williams played many different roles in so many people’s lives, and giving back to others was at the top of that list," he said. "When the WBC announced they were protesting Robin’s funeral, we felt like launching a fundraiser for a charity Robin loved would be the perfect way to honor him and counteract the message of hate and intolerance that the WBC continues to convey."

The group has already launched their fundraiser which has drawn more than $31,000 so far. Proceeds will be given to St. Jude Children's Hospital, a charity Robin Williams championed for much of his life. As disheartening as it was to read that the WBC was going to picket his funeral, it's nice to know that for every hateful person, there are thousands more who are willing to come together in the name of love and remembrance.

I'd like to think Robin Williams would be proud of Planting Peace and the hundreds of people who contributed to a charity he held so dear to his heart. This time love wins out over hate, and that couldn't be more important at a time like this.