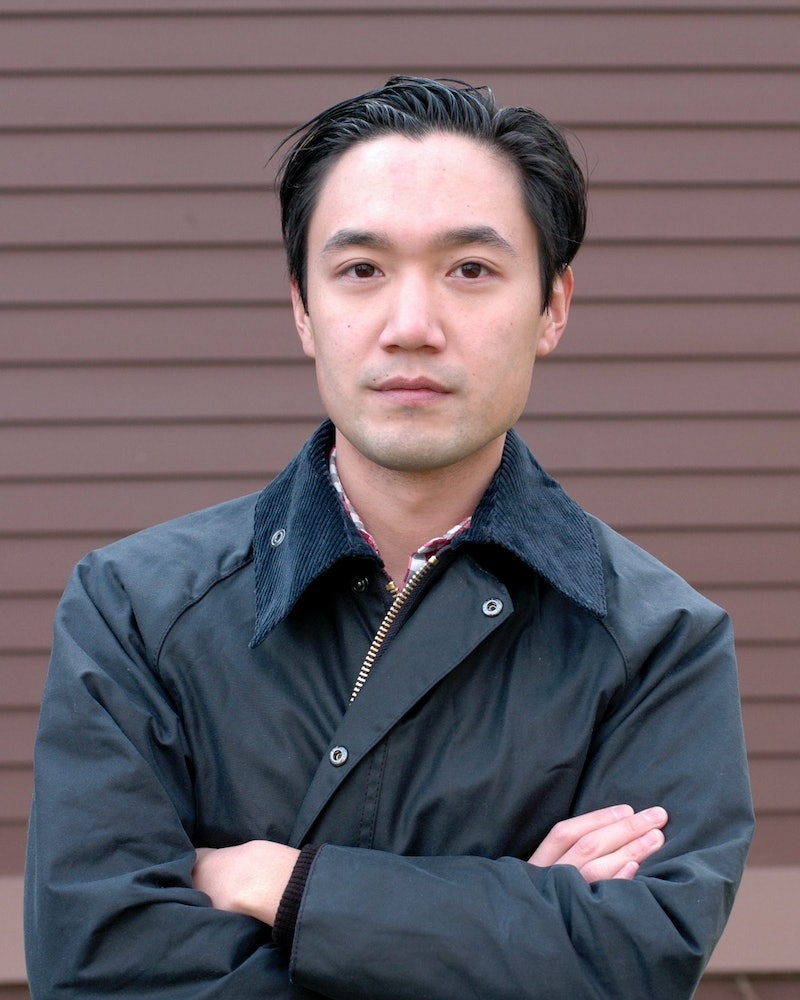 Snow Hunters (Simon & Schuster) barely stretches to 200 pages and measures in at about 5 inches laterally. Its miniature proportions, coupled with the pastel-yellow hue of the cover, gives it the appearance of a children’s book, but Paul Yoon’s literary tour de force is anything but juvenile. Meticulously whittling down his initial 500-page draft would seem like a chore to most, but for the “5 Under 35” award-winner, the task was a labor of love. “I simply wanted to write the biggest story I could in the most concise way,” Yoon explained in an interview.

Suffice it to say, he succeeds, and handily. Snow Hunters is as much — if not more — about what isn’t written on its pages than what is. We learn about Yohan, the aimless, damaged North Korean war veteran who finds himself settling in a quaint Brazilian port town after the war, but many of the details of his life remain shrouded in mystery; Yoon is too realistic a writer to overdramatize. Yohan is presented as a layered individual who is, as a war vet, deeply scarred — but the book makes a point not to romanticize or sensationalize this part of him. There is an instance from Yohan’s childhood that teases his relationship with his father, but the relationship itself — with all of its potential swirls of emotion, love, pressure, and everyday banality — is left to the imagination. So, too, with Yohan’s present-day interactions with the townspeople; we can only envision them approaching Yohan with a mixture of pity and fondness, given snippets and phrases from Yohan's quiet, small-town life.

Yohan himself hardly utters more than a two or three full sentences over the course of the novel. But his silence, if anything, speaks the loudest. Of Yohan’s childhood relationship with his father, Yoon writes that “in their silences there had been a form of love.” Most tellingly, regarding Kiyoshi, the man who takes Yohan under his wing and trains him as a tailor, Yohan “[finds] comfort in this absence of telling.” Yohan is silent and passive—and all the more convincing as a flesh-and-blood man because of it.

The richness of Yohan’s character is part and parcel of Yoon’s masterful storytelling. It is a mark of his expertise that the story essentially writes itself. The prose is elegant and effortless — a feat even more impressive given the size and scope of Yoon’s original draft — making the story feel seamless, even while touching on many of the vicissitudes inherent in life. Yoon manages to say so much with so little, as with this brief description of the first time Yohan tasted chocolate:

It had been sent from America. A nurse rested the bar on the damp operating table, then cut it with a surgeon's knife.

The relationship of Yohan and Kiyoshi is a prime example of Yoon's skill. The two characters barely converse on the page, but their long and prosperous friendship still manages to uplift and inspire. Their friendship manifests in — sensing a theme here? — the little things: the time they spend drinking tea and listening to the radio; the mended suit that Kiyoshi wordlessly presents to Yohan; the night they spent on the rooftop, gazing at distant stars. Yohan’s other relationships are similarly resonant, such as the bond forged between him and Peixe, the church groundskeeper, and that of Yohan and the two orphan children — a boy and a girl — who flit in and out of his life after he moves to Brazil.

Yohan floats through his years in the village, the decades passing like melting snow, while memories of his war-time days leave an indelible, irrevocable mark. The interplay between Yohan’s life as a solider — a past that he can never truly bury — and his quaint, uneventful life as a tailor in Brazil epitomizes the book’s poignant and timelessness sentimentality. As Yohan relives his past, readers are exposed to the complexities of wartime struggles on a microcosmic scale, as well as the existential emptiness that characterizes its aftermath. Most of all, Yoon presents a moving portrait of one man encountering life’s paradoxes, absurdities, and tender, gentle-hearted beauty.