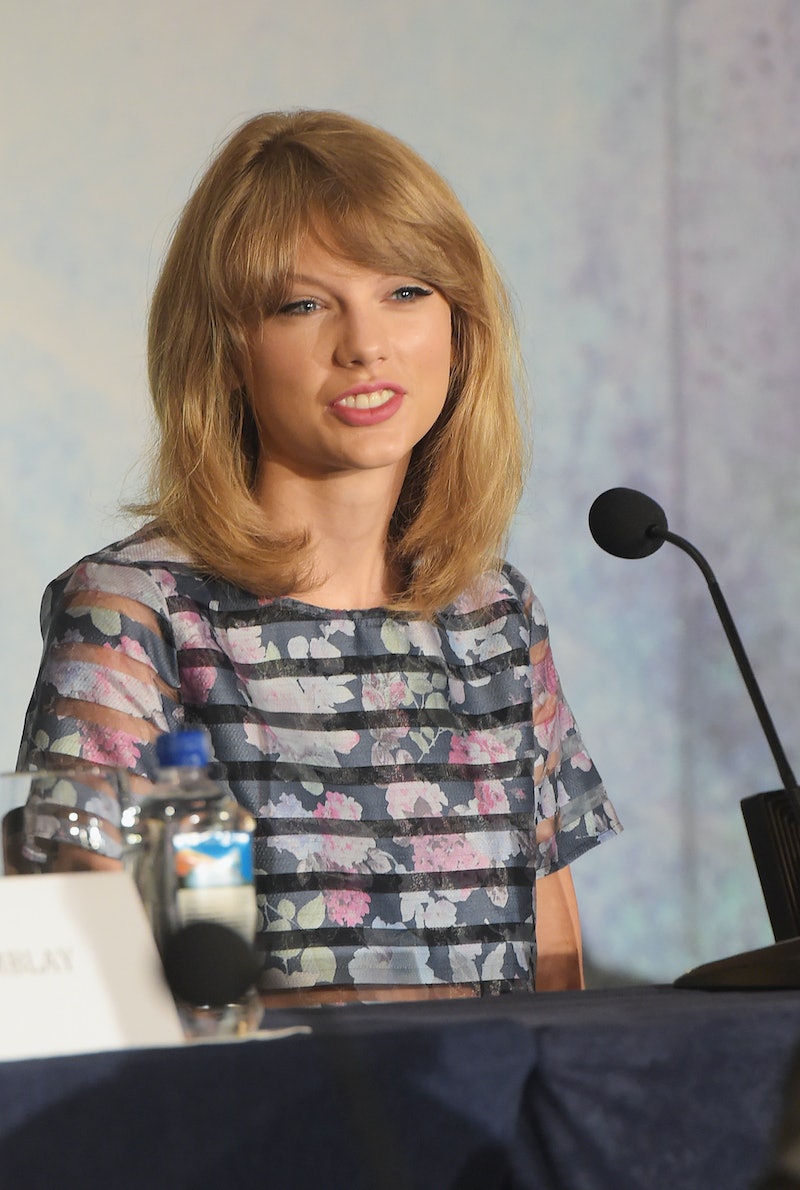 If you don't think Taylor Swift is one of the coolest celebrities out there, I've got news for you: you're wrong. As a way to celebrate the release of her fifth album, 1989, and her new single "Shake It Off," Swift invited her most die-hard fans to her apartment for a pizza party, replete with dancing, cat playing, and snapping Polaroids with the singer's many awards. Needless to say, her fans, metaphorically-speaking, died.

The gathering was an intimate one, but, thanks to her fans freaking (no, freaking) out on social media, the details of exactly what went on in Swift's swank digs have been made public. Now we can all visualize exactly what we were missing at what very well may have been the pizza party of the century. Spoiler alert: A lot.

Here are a few of the seriously adorable tweets that "Swifties" wrote about their epic night — and the interesting things they reveal about both Swift and her fans:

She also appreciates a tasty-smelling home:

Her fans didn't hold back:

Swift doled out a bit of impromptu dating advice:

Some of her fans will never look at pizza the same way ever again:

It's only down-hill from here for some of her fans:

They snagged some good gym clothes out of it:

Some of her fans just can't concentrate today — and who can blame them?