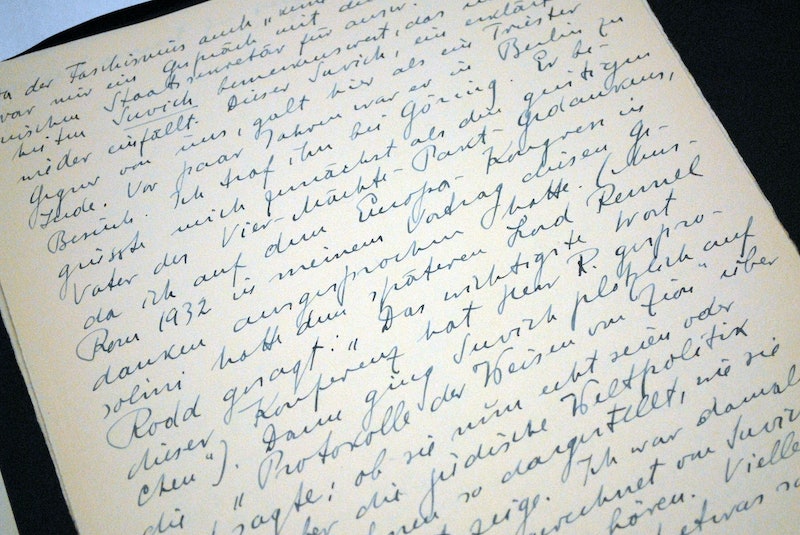 I don’t count my first day of living from the date on my birth certificate. No, I began truly living the first day I scribbled a puerile ABAB rhyme scheme in my Mead Notebook. I was in the sixth grade and facing an identity crisis, struggling to navigate and maintain some sense of my authentic self amidst the whitewashed walls and faces of my gifted classrooms. This was the epiphanic moment of my youth. I was becoming culturally attuned to the notion of code-switching, of assimilation to the white aesthetic, of questioning my blackness as if my neighborhood jargon and coily hair was something shameful.

As I advanced through school, I was bombarded with notions of white superiority, from issues as trivial as familial structures (my single-parent household versus the traditional, nuclear family model) to damning respectability politics. It was as if all dimensions of my existence were being scrutinized — held up to a barometer of whiteness. Although I was never overtly assaulted with the word “nigger”, I met it in the surreptitious glances of surprised teachers; off-handed remarks like “You’re not like the others”; minstrel-esque displays from students who forgot about the black girl in class; guffaws when I let double negatives slip; and proverbial head-patting whenever an action on my part “beat the stereotype”.

Of course, this all made me very angry. Yet, as a black woman, I felt constrained from expressing that anger. Blame it on the angry black woman trope, that caricature of black womanhood that paints us all as unpredictable time bombs. The proliferation of this trope in popular culture has stripped of us of the most basic liberty: Feeling. It is virtually impossible to articulate your frustrations as a black woman without your plight being minimized or entire existence, pigeonholed. If we are righteously impelled to vent, we are met with a resounding cultural shrug or snide mimicry to the effect of neck rolls and finger snaps. Our outward anger is parodied, criticized, dismissed as unfounded or irrational, but never heard.

Being a black woman is an experience that, I feel, transcends outside understanding. Why? Because the adversity faced by black men takes precedence in our own communities, and our stake in the feminism debacle as people of color is also muted. We are, in many cases, left to defend ourselves.

This maddening reality is what drove me to write. My internal monologue went something like this: If my pain does not matter to the world, at least I can tell it to my notebook. And I did. I wrote down every jumbled word, letting my stream of consciousness flow in an unbridled and, admittedly, grammatically reprehensible manner. It was cathartic — a far greater release than just stewing in my room, blasting music, and losing myself in the patterns in my stucco ceiling. For me, writing constituted a break from the stagnancy in which I so often found myself. I was breaking the ties of complacency to which I had been tethered. I was letting it out.

Never did it occur to me that I could make writing my life — not as a woman, and a black one at that. I viewed it as a recreational way to police my frustrations about the “colorblind”, patriarchal society by which I found myself denigrated. In terms of legitimate career aspirations, my sole concern was: What will make me money? What will ensure my security? You see, I was raised by a single mother — the stereotypical “strong black woman” that Jamilah Lemieux dismantles in “I’m not Strong, I’m Just Human”. I witnessed her suffer silently to make sure that I never went without. I saw her unfold like origami as bills overcame her, the stress imprinting under her eyes and at the corners of her mouth. Although my mother never complained, our spirits communicated telepathically (that’s how things go when all you have is each other), and I felt her exhaustion. I carried her pain with me when I went to university. And, for a time, it caused me to deny myself the one veritable passion I have in this life: Writing.

That is, until I began immersing myself in the collegiate culture — an atmosphere that promotes, perhaps excessively but also nobly, following your aspirations. In college, I found a strong community of writers and academics, sensitive to the climate of race and gender issues. These acquaintances opened my eyes to the opportunities out there for female writers beyond mainstream mags. I was exposed to sites including Jezebel, Feministing, Madame Noire, The Frisky, The Hairpin; to reads like “Oh God, Please Don’t Let White Male Victimhood Be the Next Big Social Movement” and “Black Ladies, Just Like the Other Ladies”. I was opened up to a world beyond the vacuum of commercial reading to which I had become accustomed... and I was eager to join it.

Yet, as my involvement and understanding of the journalism industry has deepened, I have come to realize this: My work constitutes something larger than myself. It is not merely about my issues. Rather, it's about drawing from those experiences and acknowledging my own shortcomings and biases as I try to give a voice to the underrepresented. It is my hope to do women and all "others" like me justice. For all of the personal obstacles as well as the online platforms that inspired me to take up this lifelong journey, I am thankful.