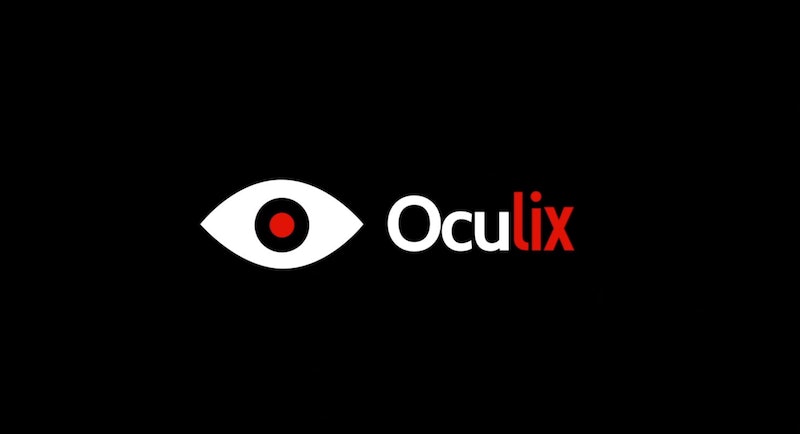 Imagine watching Cosmos and feeling like you're floating in space, or chilling in a jail cell with Crazy Eyes on Orange Is the New Black. Thanks to virtual reality technology, this might not be far off: Netflix and Oculus Rift have teamed up with Oculix, an experiment that lets you browse and watch Netflix selections in virtual reality. Oculix is just one of the experiments created for the most recent Netflix Hack Day, which encourages engineers to get creative with internal projects. And, judging by a video of the Oculus-Netflix hybrid, we need it. Now.

If you're not familiar with Oculus Rift, it is, in a nutshell, the future of gaming. The head-mounted virtual reality device allows you to step inside the world of your video games — so that you are the player, not a human controlling the player on a TV screen. Oculus Rift even has 360-degree head tracking so that you can look around the virtual world, just as you would in the real world. Well, imagine the virtual world being the Romantic Movies Featuring a Strong Female Lead category on Netflix.

For their most recent Hack Day, Netflix developers created the Oculix demo, which lets you browse Netflix with gesture control, moving rows of movies or shows in directions that correspond with your hand. When a certain selection is highlighted, the usual Netflix summary of the title pops up. So with a slight movement of your hand, Pride and Prejudice whizzes by you, and then another flick sends Bridget Jones: The Edge of Reason away and into the darkness.

There's something comforting about being in a virtual room surrounded by your favorite rom-coms. However, I would not want to accidentally enter the Violent Nightmare-Vacation Movies room. No reason to have the cover of The Human Centipede hover next to my head.

As you scroll through the virtual Netflix screen, movies or shows that fall into a specific space are highlighted and the description pops up.

All while you're just ever-so-slightly moving your hands. I wonder if the Oculix would be conducive for lying horizontal in bed, because I'm pretty sure that's the preferred way to watch Netflix.

Once you make a selection, you're taken into a virtual screening room, where you can view your movie or TV show like you're inside it.

The original Oculus Rift is still in its development stage, but the consumer version is expected to hit stores in 2015. No word yet on whether or not Oculix will be developed further, but we know what we'd vote for.

More like this
15 Romantic Movies On Netflix That Are Perfect For Snuggling Up On The Couch
By Rachel Simon and Grace Wehniainen
Netflix Settles With Mo'Nique After She Sued For Racial & Gender Discrimination
By Jake Viswanath
What’s New On Netflix: 'Stranger Things' & 'Mean Girls'
By Arya Roshanian
What’s New On Netflix: The Return Of 'The Umbrella Academy'
By Arya Roshanian
Get Even More From Bustle — Sign Up For The Newsletter