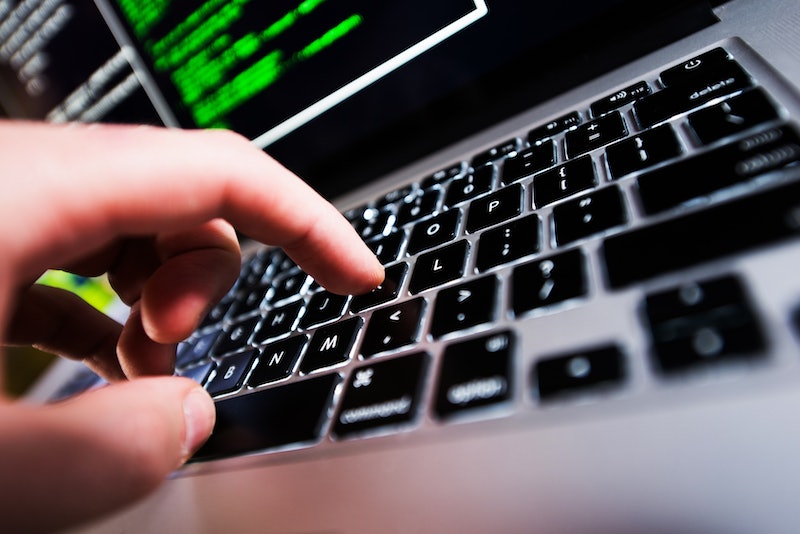 After disappearing from the public eye for the most painful 48 hours of our lives, Edward Snowden has resurfaced in Hong Kong for an exclusive interview from a secret location with the South China Morning Post.

In the interview, Snowden suggested that he is still holding onto some secrets that could be devastating to US diplomatic relations with China and the world. The confidential (though unverified) documents he showed to the Post contained evidence that the NSA had been hacking computers in Hong Kong and mainland China since 2009. Amongst those targeted in the hacks were Chinese universities, public officials, businesses, and students. Chinese military systems appear to have remained untouched.

This is a potentially humiliating revelation for the US government, which has spent years accusing China of hacking us.

Snowden also used the interview to respond to those ridiculing him for hiding out, saying, "I am not here to hide from justice, I am here to reveal criminality." Snowden has been in Hong Kong since May 20, where he left behind a life in Hawaii that included a high-salary job with defense contracter Booz Allen Hamilton, and his girlfriend of four years, Lindsay Mill. He has since refrained from contacting his loved ones, fearing for both his safety and theirs.

Since The Guardian published its bombshell report on Snowden's leaks about the PRISM surveillance program last Wednesday, the Department of Justice has been gathering evidence in its criminal case against the 29-year-old. Though Hong Kong does have an extradition agreement with the United States, Snowden seems confident that his next round of leaks will be enough to guarantee his safety in the Chinese city-state. "My intention," he told the Post, "is to ask the courts and people of Hong Kong to decide my fate."