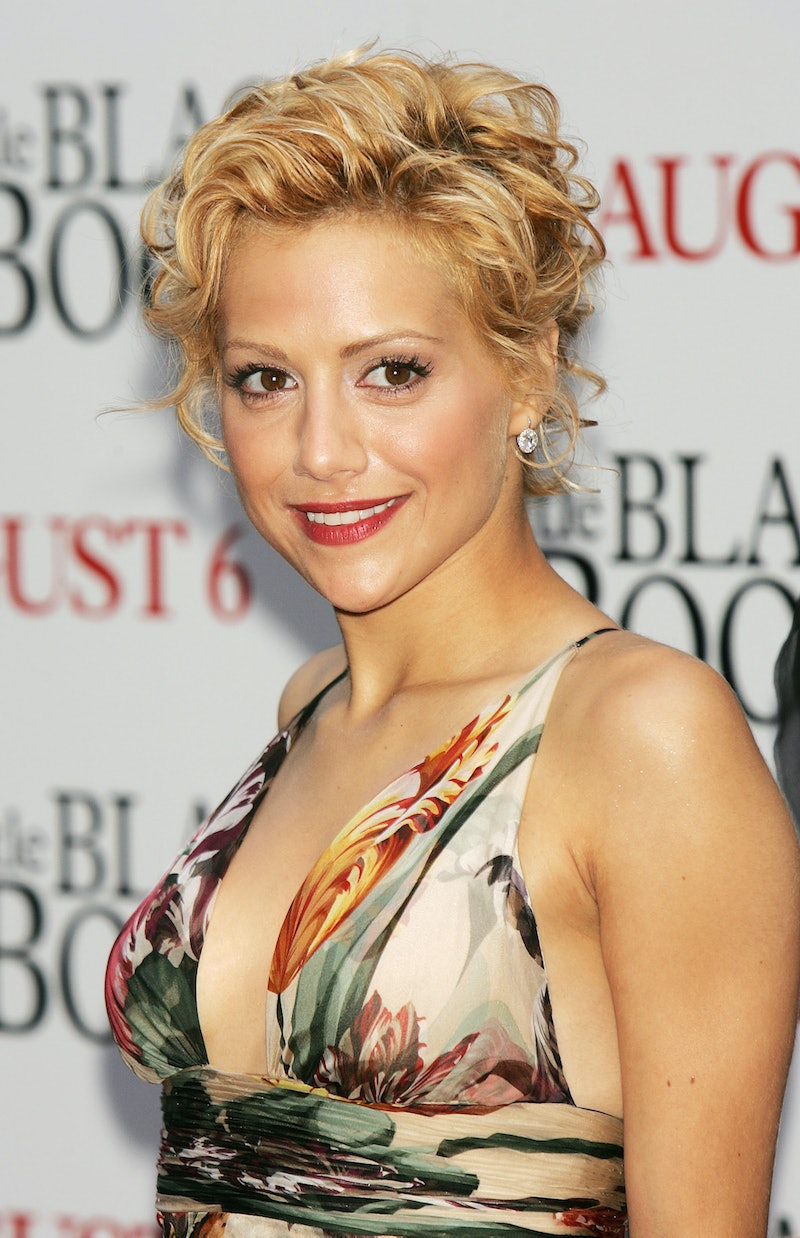 Well. This is really happening, I guess: Lifetime's Brittany Murphy "biopic" has its first trailer, which means it really is a thing that is going to be appearing on televisions across the country come September. And watching this trailer, it's clear it has a lot more to do with Lifetime's milieu of salacious real-person fan fiction than it does with Brittany Murphy herself.

Making its premiere on Buzzfeed, the trailer shows off a lead actress (Chloë Crampton) who looks almost hilariously nothing like Brittany Murphy, as well as tantalizing talk of the mystery and tragedy that made up Murphy's life and death. This isn't exactly Lifetime's first foray into the juicily tragic lives of famous people — they're also reportedly still pushing forward with that Aaliyah biopic despite Aaliyah's family's disapproval.

Lifetime also does less sad ones, too, of course: I like to picture the actual Will and Kate sitting down to watch William & Kate with a big bowl of popcorn and lots of booze. But that seems like a key distinction: Will and Kate are alive, and able (if they felt like it) to speak for or against this kind of blatant exploitation of the tragedies and joys of their lives. This just feels...kind of icky. Less like The Brittany Murphy Story than Tabloid Headlines Mashed Together Into Narrative.