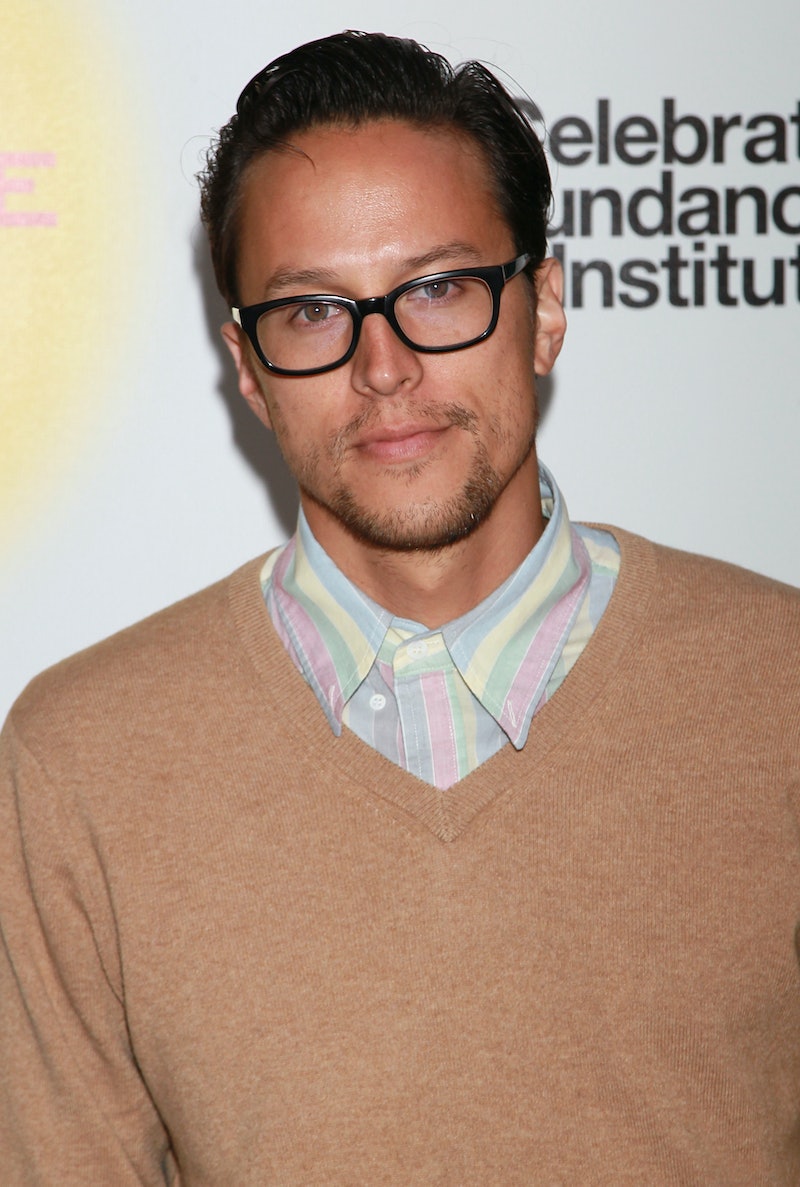 The 2014 Emmys were relatively meh, as the Emmys often are — another Modern Family win? Predictable. A mixed bag of OK jokes? We may as well all show up with pre-recorded laugh tracks. The Emmys are not a program that is known for slaying its audience with surprises. However, all of this changed on Monday night when True Detective's beautiful helmer Cary Fukunaga took home the trophy for Best Director For A Drama Series. His good looks caused many to erupt into premature hot flashes. As the Internet went into hormone hyperdrive, it seemed apparent that the real smoking stars of the Emmys were behind the camera, not in front of them. But — as one may ask when sojourning home after a close encounter of the casual kind — "who is that guy who stole my heart, my body, and my MIND for a couple of hours?"

This beautiful man — who Gawker called the "hottest straight man at the Emmys" and Buzzfeed dubbed "your new dream boyfriend" — is half-Japanese and half-Swedish and fully good-looking. In addition to turning True Detective into Emmy-winning gold, he directed the 2011 redux of Jane Eyre because that's exactly what that governess needed. Also, it's proof he's a totally literate intellectual. Dreamboat. And here's a fun tidbit for ya — Mashable tweeted that Fukunaga got his start behind-the-scenes working on Destiny's Child classic video for the anthemic torch song, "Survivor." So he's smart, he's talented, he's good looking, and he's one degree away from Beyoncé. He's essentially the perfect man.

The Internet has been responding accordingly:

THIS IS WHAT HAPPENS WHEN YOU DON'T SHOW UP TO THE EMMYS, BENEDICT CUMBERBATCH. You get dethroned.

Ah, it's OK. There's room in womankind's hearts for both Cumberbatch and Fukunaga.