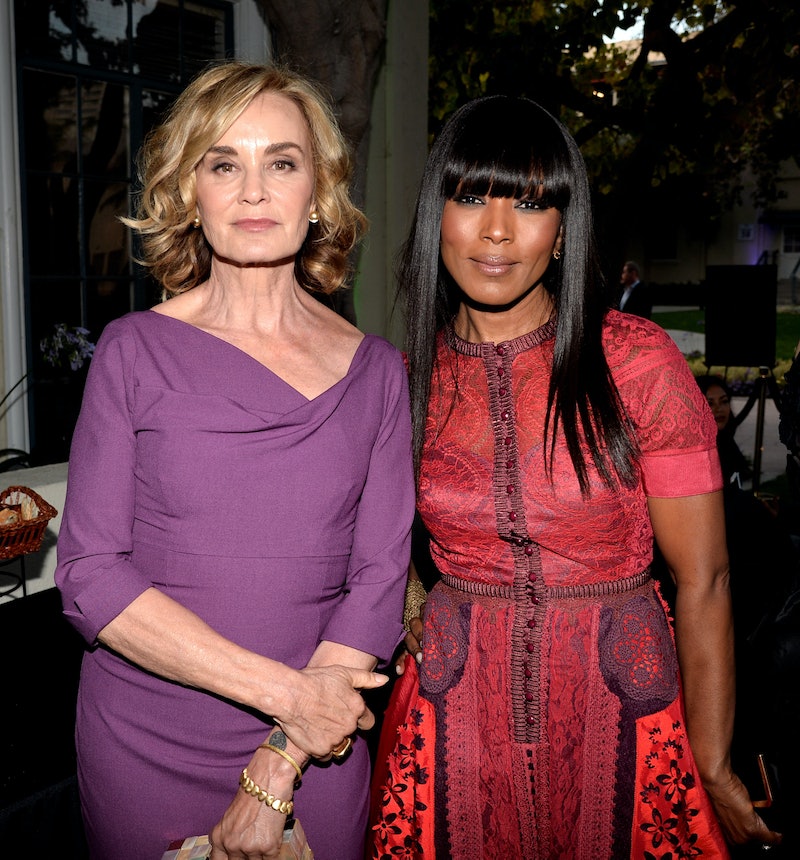 Women may be more obsessed than ever with their appearance, but as it turns out, a majority of us believe we look and feel better than ever. According to a recent study conducted by Lancome Advanced Genifique, the modern woman thinks she looks younger than she actually is.

Thanks to having a "youthful complexion," 75 percent of the 2,000 women surveyed said they looked at least five years younger than their real age, while one in ten believed they looked a decade younger than they really were. A third said they planned on embracing their age as they grew older, rather than trying to hide it with makeup or plastic surgery or magic spells.

What's more is that most women do not really start to worry about getting older until age 46. Surprisingly, only 10 percent of women admitted they began to worry about looking older in their twenties, as opposed to the one in five women who started in their 50s or 60s. Could it be that older women are actually happier with the way that they look now versus when they were younger? This study points to yes.

Participants in the study cited using a good moisturizer, having a happy marriage, getting your daily exercise, drinking a glass of wine, and surrounding yourself with family and friends as some of the "secrets to eternal youth."

After watching last night's Emmys, it was more than crystal clear that women are not just aging more gracefully these days, but that we're also not afraid to embrace our age. From Julia Roberts and Jessica Lange to Julia Louis-Dreyfus and Angela Bassett, women over 40 are killing it right now. Instead of stressing about getting older, we should all take note from these gorgeous women and look forward to our future fabulousness.