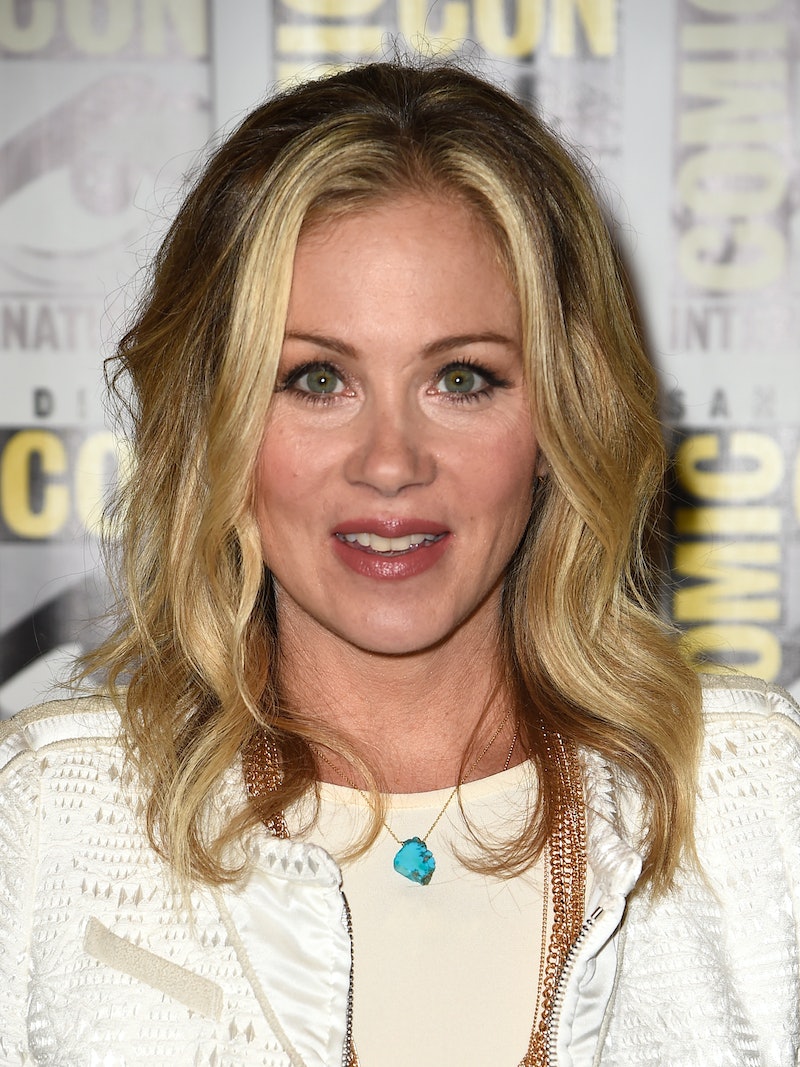 Well, now we know what Ed Helms and Christina Applegate's children would look like... kind of. Thanks to the reboot/remake of Vacation — we're talking about National Lampoons Vacation and the adventures of the iconic Griswold family — Helms and Applegate are getting two mini Griswolds of their own. According to Variety, New Line has cast Skyler Gisondo and Steele Stebbins — OMG, those names are amazing — to play the family's sons.

The upcoming film is set to follow Rusty (Helms), the grown-up son of Clark Griswold (Chevy Chase), as he leads his wife Debbie (Applegate) and their two sons on a cross-country trip to Walley World, you know, only one of the best amusement parks ever.

Hopefully, Gisondo — who's been in everything from The Amazing Spider-Man to Four Christmases to Psych — and Stebbins — who is quite new to the acting scene — will be game enough to live up to their Griswold legacy. We also hope that casting negotiations go through and Chris Hemsworth and Charlie Day officially sign on for roles in the film, because, honestly, who wouldn't want to see Hemsworth play a anchorman/brother-in-law named Stone Crandall and Day play a river-rafting guide? That's just comical.