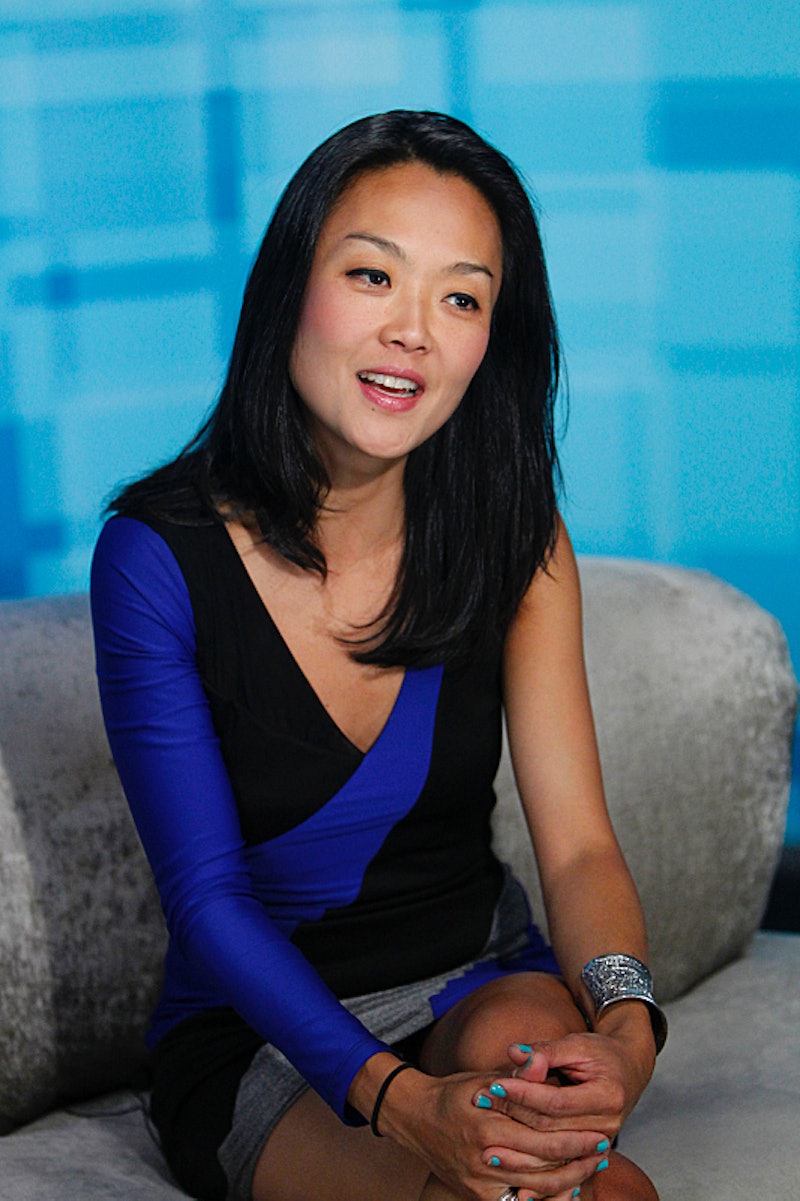 I've realized something in this, my third-ever viewing of CBS' 24/7, no-privacy competition show today, you guys: Big Brother is America, told through the story of farm animals. If you have a very negative view of the state of affairs at the moment, I mean. Though why would you, right?! Everything's great here, the grass is always green, everybody can afford to live and work and there's an apple pie on every table! USA! USA! USA!

But when you think about the structure of the show, it totally makes sense. It's a show about people made semi-famous for no reason. Those with the most power are white. The majority of them are accidental or on-purpose racists. They're playing a game and have but one goal in mind: winning (not earning!) money. And the strategy to get there involves either gladly and gleefully manipulating others, or just flat-out, no shame stab friends and frenemies in the back. See? America! All that's missing is baseball.

And Sunday night's episode just proved it all the more. When it comes to the Big Brother house, you're either a goat or a sheep. The goal is not to be one animal over the other, but to be self-aware enough to know you are, in the end, just a farm animal, and to know exactly which animal you are. So, in true blue American fashion, the houseguests left can be categorized by their metaphorical and philosophical resemblances to a particular herd animal. (Much like the ones in Aaryn's HoH pictures! It all comes full circle, you guys.) GinaMarie, Spencer, and Elissa are sheep. Aaryn's a sheep that thinks she's a goat, and Helen's a goat that's pretending to be a sheep (albeit very badly). And, of course, McCrae and Amanda are the goats. Gloating, goading goats.

The worst thing you can be is a goat pretending to be a sheep. Which, sigh. Helen. Oh Helen, Helen, Helen. Helen is a goat, through-and-through. She has the power, and the ability, but her strategy of pretending to be a sheep has worked as well for her as it did for this wolf I heard about one time. Girl, this is the problem with political fervor: it always ends up biting you in the ass in the end. Because while being a brown-noser-masquerading-as-a-nice-person will get you far with a group of egomaniacs such as those she's playing against on this show, it won't take you all the way and — ultimately — puts the biggest target on your back. If you're a friend to all, you're really a friend to no one.

Which means that Helen's eviction it might not be a real blindsiding by the time it happens, but at this point I can't help but think that when she's sent home, the rest of the house will finally understand who's really driving the train: no, not Spencer. Amanda! That girl. What an actress. And a mastermind. And an ass. I'll give her the credit of being able to play the game like it's 9 o'clock at night and the rent is due tomorrow, but she's such a master manipulator. Maybe she should be the one working in politics instead of Helen. She'd have to be a candidate rather than a consultant, though. Natch.

Aaryn, once again the Head of Household, talked a lot on Sunday night about how tired she was of having all the "blood on her hands." But yet again, has allowed herself to be herded into decisions by Amanda and McCrae. Because alliances! And also because she's terrible and has no original thoughts of her own and would rather be led to the slaughterhouse blindfolded by someone else. That's why people like her never think that they're racists: because they're programmed to believe whatever somebody else tells them. Sort of like when she was grasping around for other people, crawling uselessly in the dark during the Have-Not competition rather than finding her own way. Baaa, girl. Baa.

So everyone who's terrible is doing great in this game and still around. Because this is America and terrible people always seem to come out on top, don't they? Har har, just kidding only sort of not really because have you seen the state of the United States' political and economic regimes lately? To say nothing of the social climate, and the environment and, and, and, oh wait: did I stray a bit far from the topic at hand? I'm such a bleating heart.