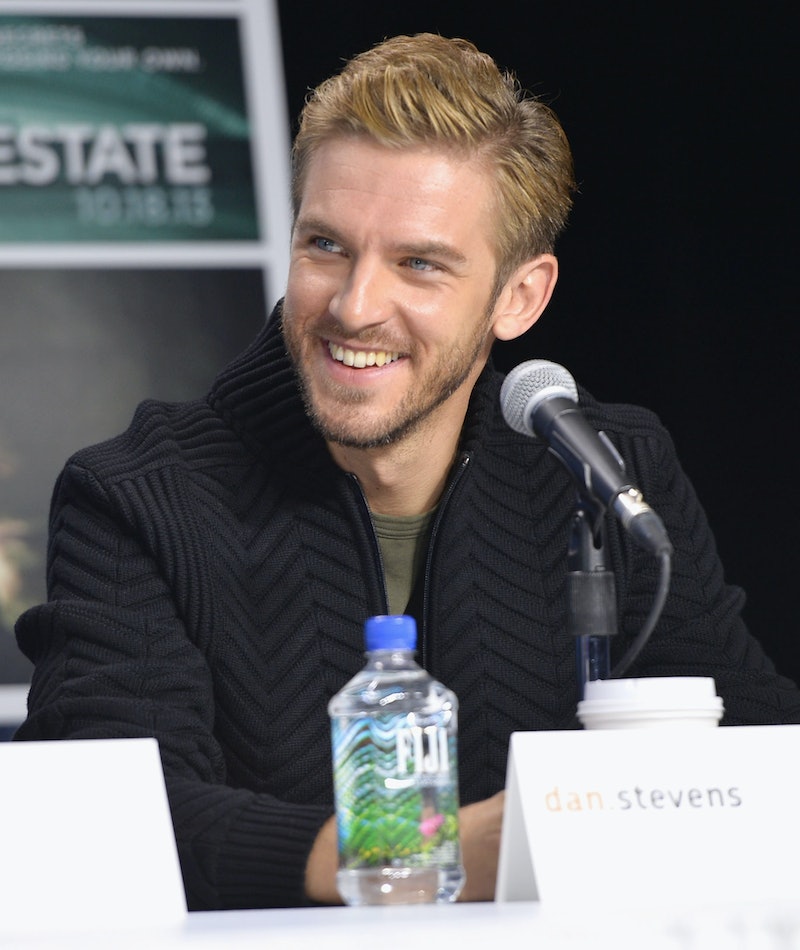 Dan Stevens, formerly Downton Abbey's Matthew Crawley, is rumored to be on the "casting wish list" for a remake of the 1981 action classic Escape From New York. According to Empire, Stevens might be a contender for the role Snake Plissken, along with Jon Bernthal and Charlie Hunnam, who is reportedly the top choice but may be unavailable due to his packed schedule of upcoming film projects. Bernthal is also being seriously considered, and Stevens may have a better shot at the role after The Guest premiers. At this point, Empire reports that any details about the potential project are "unofficial and therefore firmly in rumor territory".

Starlog writes that the idea for the rumored "gun and run thriller" Escape From New York remake was inspired by the Batman: Arkham video games and will be a team-based story in the style of The Avengers and Guardians Of The Galaxy:

Snake Plissken traverses through a treacherous New York landscape with a rogues gallery of criminals who look to leave the island-turned-prison of [Manhattan] in exchange for the rescue of the captured U.S. President[...][his] team consists of Mina, a warzone journalist framed for murder and living in the shadows of New York as a scavenger; Cabbie, a schizophrenic travel guide who serves as comic relief; Gareth, the last surviving member of the President’s security detail who harbors a dangerous secret; and The Brain, Plissken’s former partner-in-crime who left him to die after a botched robbery.

Though talk of developing an Escape From New York has reportedly been circulating for quite some time, the film is in very early pre-production and is still without a director, but we might know a bit more by the end of 2014. Casting and production speculation is completely unofficial, but it looks like there might be a chance for Stevens to be the next action franchise superhero.