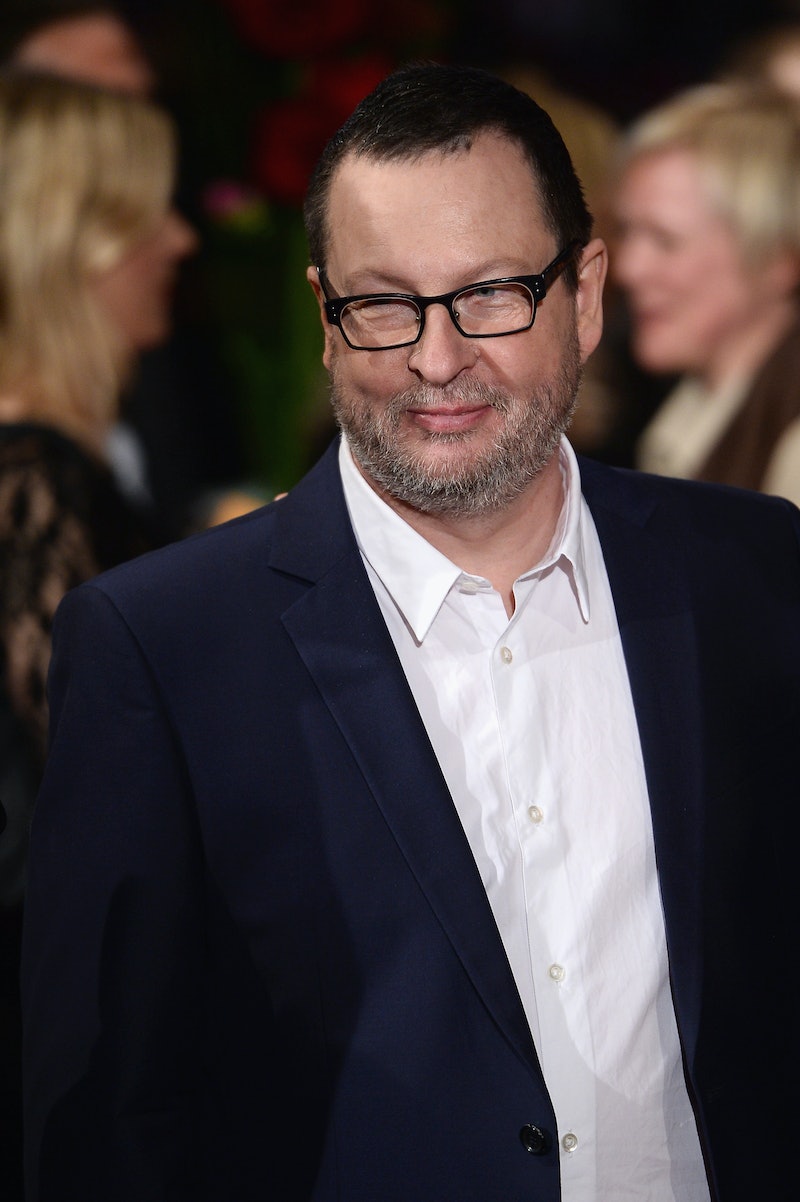 Can television viewers handle Lars Von Trier? They might have to at least try to handle the notoriously controversial director, as Lars Von Trier is making a TV drama called "The House That Jack Built." Yes, this would be the man behind Melancholia and this year's two-part sexual opus that coincided with Shia LaBeouf's paper bag statement, Nymphomaniac. Von Trier is known for inciting controversy while taking bold and daring risks in filmmaking — so will that fly on TV?

Maybe! Perhaps a controversial Von Trier television show would be right at home at HBO — hey, it's not TV over there, after all. Plus, HBO never met a gruesome bloody death or NSFW sex scene it didn't like. Cinemax or Showtime might be viable homes for a Von Trier TV drama, too. In fact, premium cable in general may be a good fit for Von Trier's work (but no, this doesn't mean that we should all start gunning for Nymphomaniac: The Television Series). On television, you have a whole season to work with, so you can be as epic as you want. And hey, think of all the opportunities for nudity!

But what's this potential show about, anyway? The Hollywood Reporter reports that producer Louise Vesth remained tight-lipped on the details, but THR does say that the series would begin filming in 2016. Great, this gives us ample time to predict what sort of madness may or may not ensue — or at least, prepare ourselves for it all.