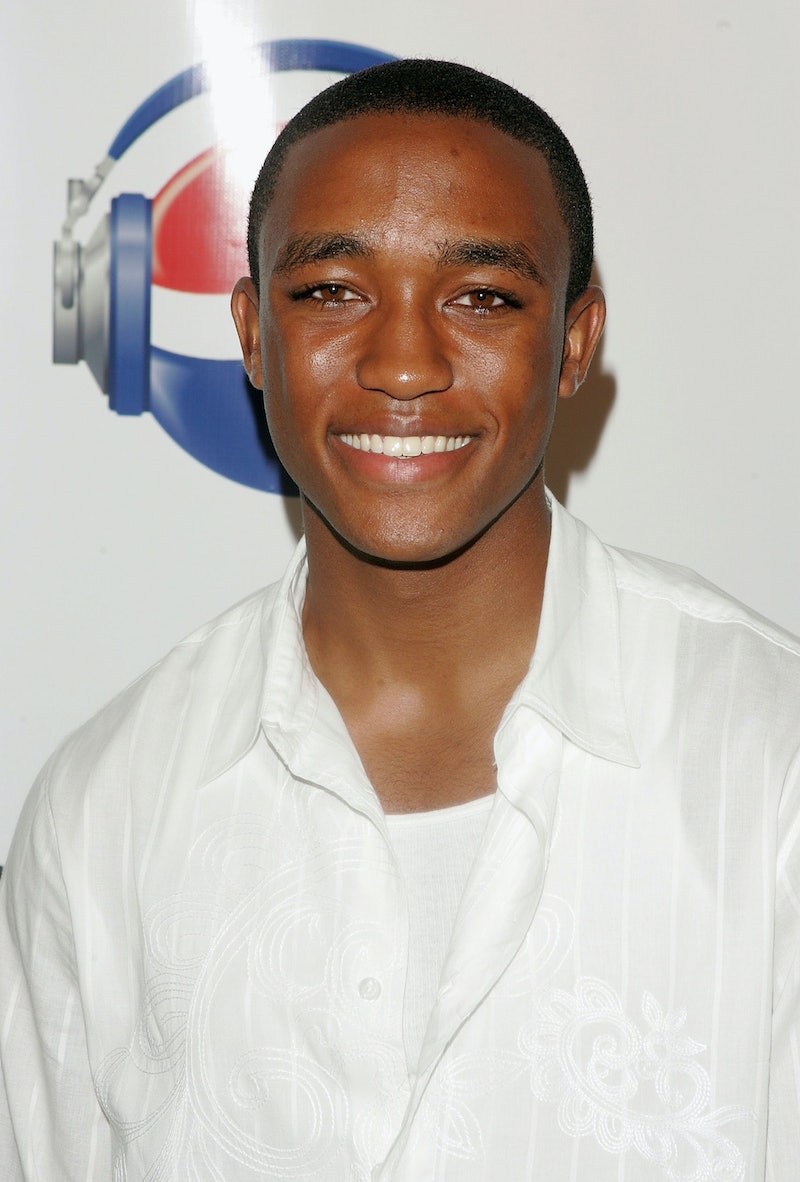 Actor Lee Thompson Young, best known for his former title role on Disney's The Famous Jett Jackson as well as a current starring turn on TNT's Rizzoli & Isles, died earlier this morning of an apparent suicide, and his colleagues have taken to Twitter to express their grief.

Janet Tamaro, showrunner of Rizzoli & Isles, tweeted on behalf her staff, saying, "we are all without the words to truly express our collective grief and profound sadness at the loss of such a sweet, bright light... we are broken-hearted. #RIPLeeThompsonYoung."

Matthew Del Negro, who plays Giovanni Gilberti on the show, retweeted Tamaro's statement and added, "this is terrible news. Truly saddened to hear this."

Donald Faison, who welcomed a son this weekend, shared his grief on Twitter, saying: "This breaks my heart. RIP Lee Thompson Young." And Gabrielle Union, who'd worked with Young, said: "I had the pleasure of working w/ #LeeThompsonYoung on Flash Forward & he was an extremely talented beautiful soul. My thoughts & prayers are with his loved ones #RIP."

So far, none of the other cast/crew members have publicly commented on Young's death, but considering their strong Twitter presences, it's likely only a matter of time.

Young, who played Detective Barry Frost on the hit TNT drama gained fame in 1998, with the lead in The Famous Jett Jackson, a Disney Channel show that ran for three seasons. He appeared in several TV movies, and had a major role in the 2004 movie version of Friday Night Lights. In 2006, he appeared in Akeelah and the Bee, playing the older brother of the star. In the following years, he had recurring parts on Smallville, Scrubs, and Flashfoward, but real career success didn't come until 2010, when he was cast in Rizzoli & Isles. The show, currently in the midst of its fourth season, was renewed for a 15-episode Season 5 earlier this week.

Young, 29, killed himself on Monday, Aug. 19, by gunshot. He was discovered dead in his home by his landlord, who was called by a Rizzoli & Isles staffer when the actor didn't show up on set. His longtime manager, Jonathan Baruch, confirmed Young's death, calling him "a brilliant young actor... a wonderful and gentle soul who will be truly missed."