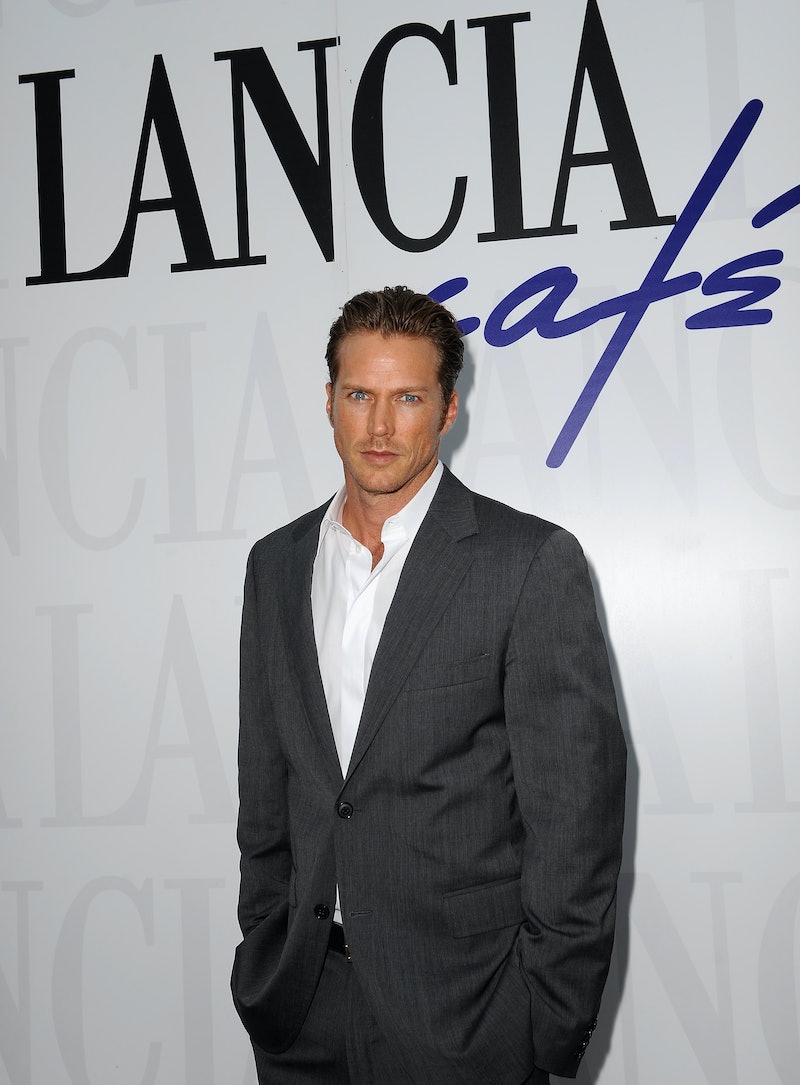 Two things: Yes, Lifetime feels the need to make a third Flowers in the Attic film, because apparently the first two ( Flowers in the Attic and Petals on the Wind ) did so well when they first aired. The third film will be based off the third book in V.C. Andrews' Dollanganger series, If There Be Thorns, which will continue to follow the series' main characters, the Dollanganger siblings, who have an incestuous relationship. Just think of them as the Jaime/Cersei of the '80s.

The third film, which will be released in 2015, will star Rachael Carpani of Against the Wall fame, and Jason Lewis of, you guessed it, Sex and the City fame. Is Smith Jerrod's career suffering so badly since he lost Samantha Jones as an agent that he's reduced to doing Lifetime movies about incetuous siblings now instead of the big-budget stuff he was doing before? Poor Smith Jerrod. At least he's still got his looks for now.

After If There Be Thorns, it seems likely that Lifetime will also order another sequel to adapt the fourth book in Andrews' series, Seeds of Yesterday, into a film as well. No word on if Carpani and Jerrod — I mean, Lewis — would be involved in that one as well.