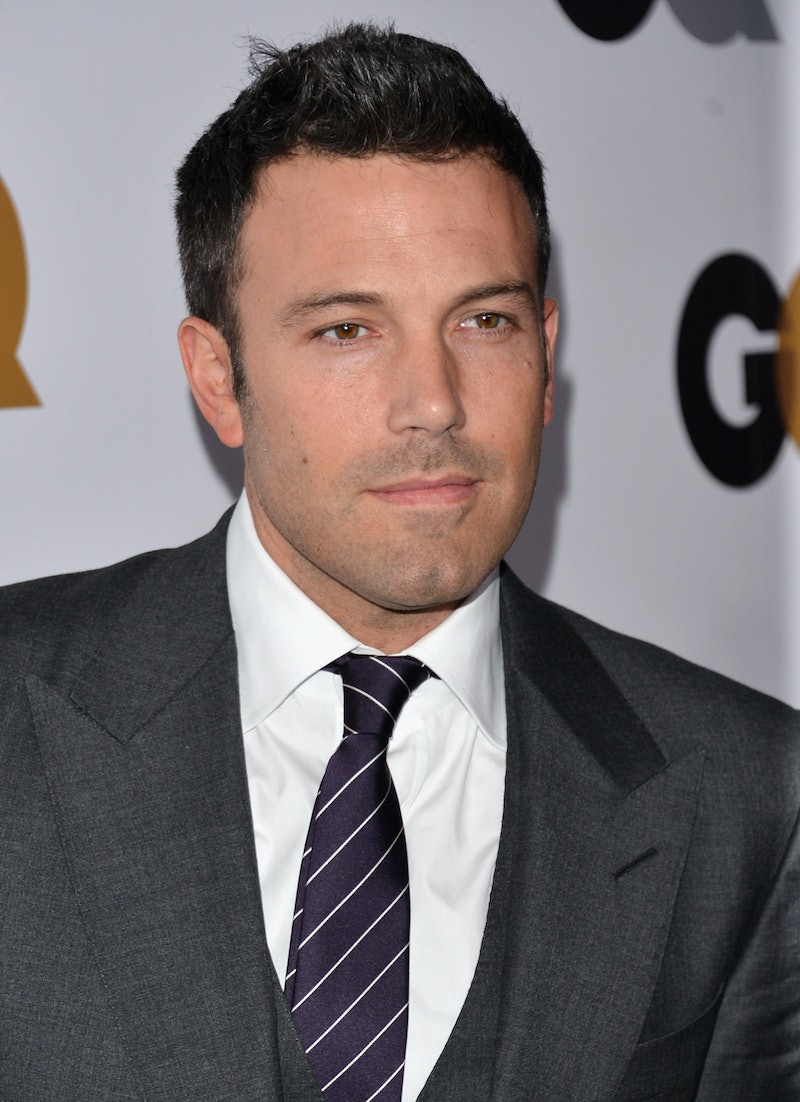 So far, the Gone Girl movie seems to be sticking very closely to the book. Sort of. Back in January, The Guardian reported that Gone Girl author Gillian Flynn rewrote the book's ending for the film, but like the Gone Girl story itself, throwing us off the scent just when we think we have the answers, the changed-ending saga is only getting more complex. Initially, Flynn, who wrote the Gone Girl screenplay, dropped hints that the movie would have a very different ending from the book: "There was something thrilling about taking this piece of work that I’d spent about two years painstakingly putting together with all its eight million Lego pieces and take a hammer to it and bash it apart and reassemble it into a movie."

But the plot thickens! In April, HuffPost reported that Flynn announced in a Reddit AMA that there would be changes to the ending, but they wouldn't be as drastic as initially suggested. Now, Vulture reports that, according to a New York Times profile of Ben Affleck, "the film hews closely to the book." The possibility of an entirely new ending written by Flynn was an exciting possibility and sounded promising, especially for those who have already read the book because it's hard to be drawn into a psychological thriller when you already know how it all ends, so this is kind of a let down. Naturally, being that the whole point of Gone Girl is the surprise ending, it's still unclear what, if anything, will be changed. Or not changed. Looks like we'll have to be waiting in suspense for a while.