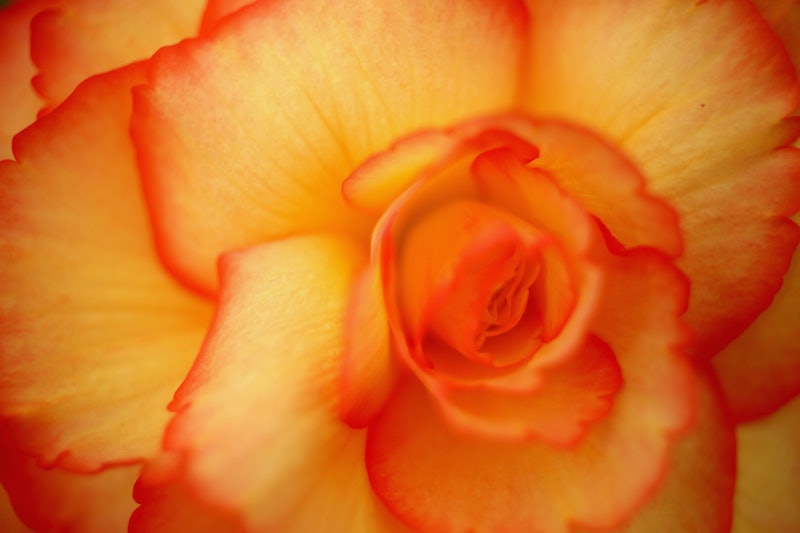 Just in case you’re totally satisfied with your face and figure, it might be time to start worrying about your vagina.

WhatClinic.com, a UK-based search engine matching patients with healthcare clinics, has reported a 109 percent increase in inquiries about labiaplasty over the past year. Some women seek labiaplasty to address functional issues like discomfort during sex or exercise, but others undergo the surgery for purely aesthetic reasons. Patients fork over an average of around $4,000, and incur risks like permanent scarring, infection, bleeding and irritation.

If the comments on the Daily Mail are anything to go by, though, not all newspaper coverage means new clients. “If my lady bits are functioning as they should… quite frankly there are far more important things to be thinking about,” said one commenter. “Makes me go cold thinking about it,” said another.

“There is no doubt that media influences female patients seeking consultations for labiaplasty procedures,” London-based plastic surgeon Beryl De Souza said via email. “It is important to send the right message to women to ensure that normality of genital appearances covers a wide spectrum.”

Women who are tempted should do their research: The American Board of Obstetrics and Gynecology does not recognize cosmetic gynecology as a valid sub-field — meaning it's largely unregulated. And apart from the obvious risks, there's also the cost: If you really need discouragement, I'd refer you to The Gloss ' list of eight better ways to spend $4,000.