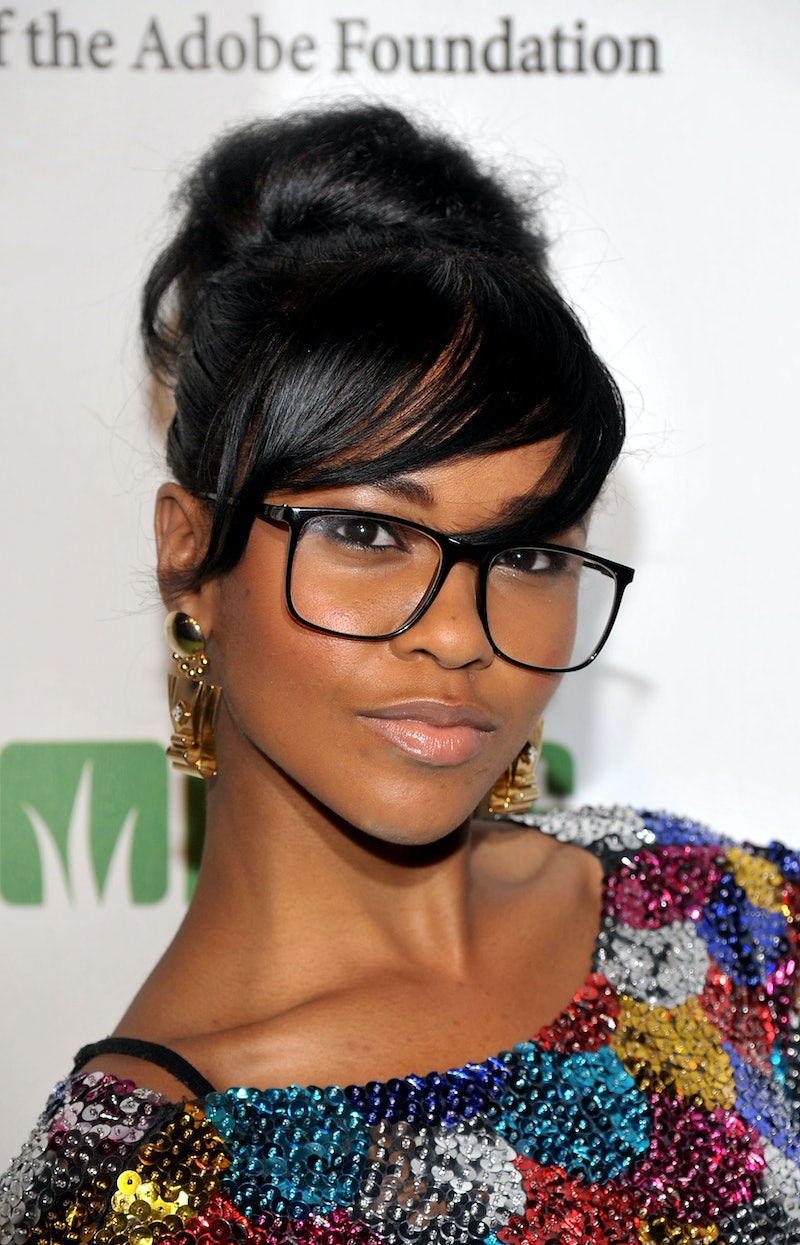 This is shocking news. According to reports from TMZ, People, and the New York Daily News, Simone Battle of the group G.R.L. was found dead yesterday at the age of 25. While the cause of death is still not confirmed, some news outlets are reporting that it may be a suspected suicide.

According to reports from TMZ , Battle was found in her bedroom closet on the morning of September 5 in her West Hollywood apartment. However, the L.A. Coroner’s Office has not completed the autopsy on Battle, and further information about the cause of her death has yet to be revealed.

In response to the tragic news, many of those close to Battle or who worked with Battle are showing their love for the singer and have sent condolences to her family. Already, Reign Deer Entertainment, Pussycat Dolls founder Robin Antin, Kemosabe Records, and RCA Records have released this statement:

We are deeply saddened by the tragic news of the loss of Simone Battle of G.R.L. Simone was an exceptional young talent and human being, and we are all devastated to learn of her passing. Our thoughts and prayers are with her family and loved ones at this time.

Other friends, as well as fans, have also reached out through social media to express their disbelief as well as share their memories of their first discovery of the singer and G.R.L.

The Los Angeles native first auditioned for The X Factor in 2011, and, in 2012, Battle was meant to become a member of the new Pussycat Dolls after the original members broke up. It was in 2013 however that Antin created a new version of The Pussycat Dolls, G.R.L., and recruited Battle to join.