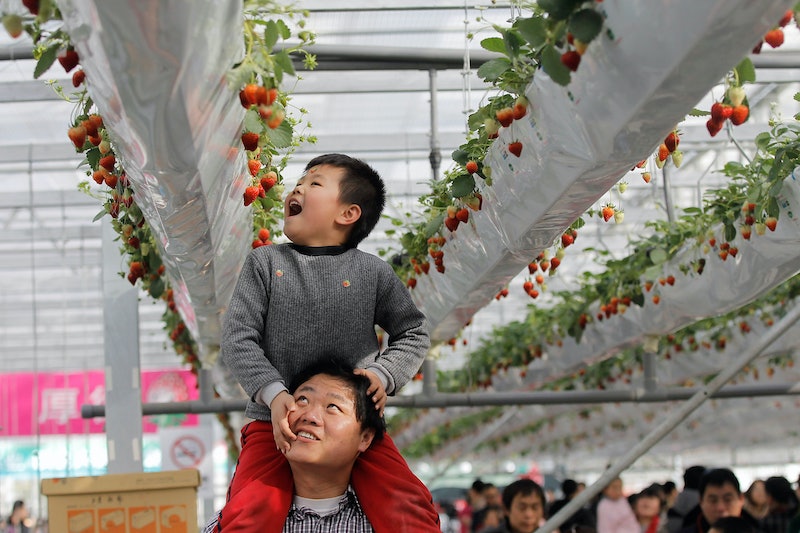 It’s not just women who need to worry about work-life balance. Whether or not a man pulls his weight at home might affect how he’s treated in the workplace— and not in the way you’re hoping.

A new study, to be published in the Journal of Social Issues, found that middle-class men who perform more caregiving and domestic tasks at home receive worse treatment at work compared with men who conform to more traditional gender roles within the family.

"Their hours are no different than other employees', but their co-workers appear to be picking up on their non-traditional caregiving roles and are treating them disrespectfully," said Prof. Jennifer Berdahl of the University of Toronto, who co-authored the study. The groups least likely to suffer harassment at work were fathers and mothers who followed traditional gender norms—men who spent less time engaged in childcare and domestic activities and women who spent more.

Reason #579 why men need feminism too?

More like this
Iran Has Issued A Death Sentence Over Mahsa Amini Protests
By Catharina Cheung, Darshita Goyal and Maxine Harrison
Amanda Gorman Shared A Powerful Message On Meghan Markle’s Penultimate Podcast
By Darshita Goyal
Wimbledon Alters All-White Kit Rule Amid Candid Period Discussions
By Catharina Cheung and Rachel Mantock
10 Thanksgiving Alternatives You Can Celebrate This Month
By Katie Mitchell
Get Even More From Bustle — Sign Up For The Newsletter