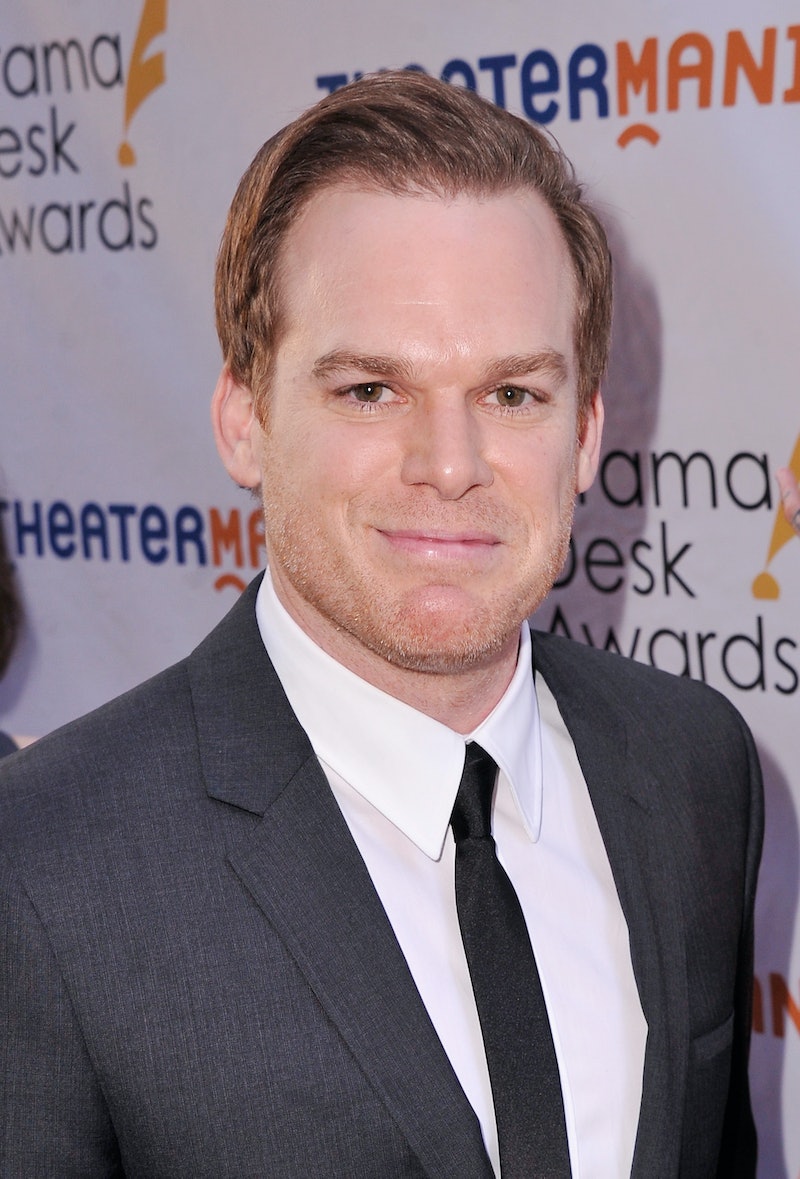 Thought once Girls' Andrew Rannells kicked off Hedwig's heels on October 12 that the show would be done? Don't think so quickly! In fact, the producers and casting directors have managed to set the bar even higher, as Playbill reports that Dexter's Michael C. Hall will star as the next Hedwig in Broadway's Hedwig And The Angry Inch . Yes, you read that correctly: Dexter will don drag.

For those of you naysayers who balk and say that the producers are just trying to rake in the bucks from television viewers — Neil Patrick Harris brought in an audience How I Met Your Mother, Rannells had fans from Girls, and Hall is known for his work on Dexter — you should know that Hall's resume has him primed for theatrical success. In fact, like the two theatrically inclined Hedwigs before him, Hall already has a healthy theater resume. He starred as the Emcee in Cabaret roughly a decade ago, and more recently he performed in The Realistic Joneses.

This is excellent news for theater fans who were aching to see the Tony Award winning musical who have yet to have a chance to score tickets or who thought that the show would take off its heels and bid aideu to Broadway once Rannells departed. Hedwig is thriving, even if someone known for playing a killer is about to take the stage.