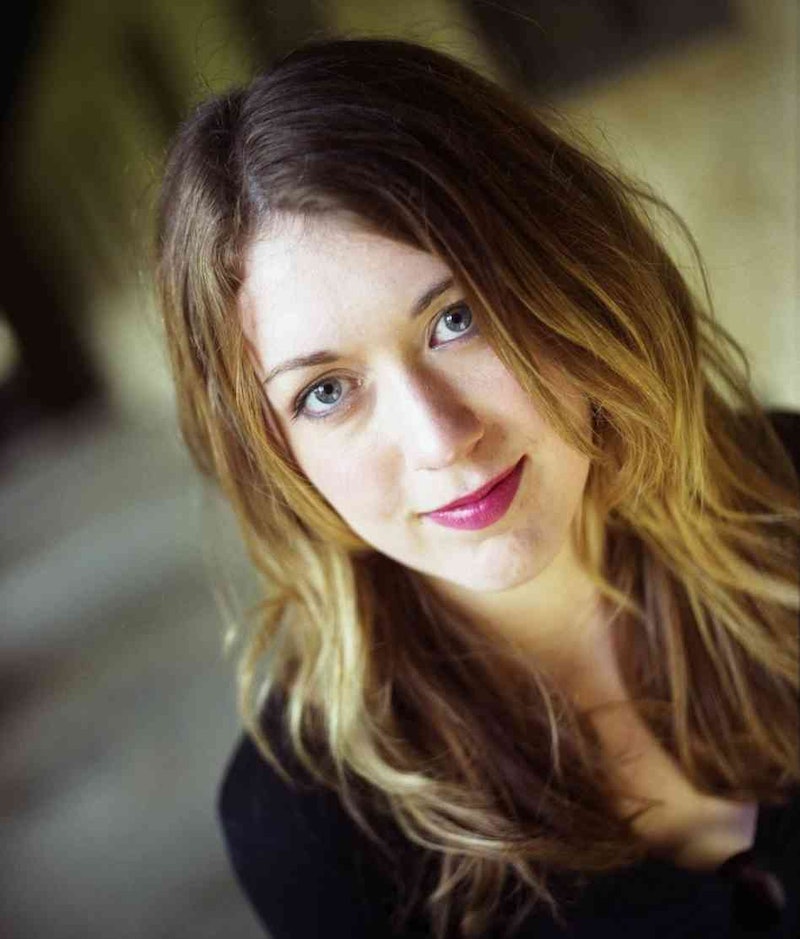 “Curse you Samantha Shannon!!! You go and create this amazingly original book, and then make me wait for the rest?! I'm not going to make it."

These are the first two lines of a Goodreads.com response to The Bone Season, a debut novel by Samantha Shannon, the 21-year-old Brit being touted as the ‘next J.K. Rowling.’ This reviewer’s italics, exclamation points, and near-hysterical desire for the next installment capture the essence of much of the positive reaction to the novel, which came out today: Readers want — no, need more.

It is this very quality that makes Shannon a potential contender for the ‘next Rowling’ spot. It may or may not be coincidence that she has signed a lucrative seven-book deal contract, the exact same number of Harry Potter books Rowling published. (This just sounds like good marketing.) It too may be a happy accident that Shannon is also a Brit with dirty blonde hair. But what really ties the upcoming novelist to the established Rowling is the nature of her books.

Like Rowling, Shannon creates a detailed alternative reality that sucks in readers, causing them to forget about their actual lives. Her book takes place in a London of the future, in which a clairvoyant named Paige has to fight against a captor trying to turn her into a soldier. (The prison is located at what was once Oxford, Shannon’s alma mater. This detail makes the book’s premise sound like a bad allegory about the influence of higher education.) One disappointed Goodreads reviewer explains that she didn’t like the book because it failed to do that for her: “I really wanted Shannon to be the next J.K.Rowling, as some are calling her. I really wanted her debut to take me out of this world and leave me desperate to get my hands on the next installment.”

To be the "next J.K. Rowling" means to be the next author who tells us a story of an individual that fights against unfair system and makes us forget that we are in the same place, but don’t have magical powers to fight back. Harry Potter entranced a whole generation of children. He kept up millennials late into night turning page after page as they found new ways for their weary arms to support those hefty hardcovers. He brought them out, way past their bedtimes, to midnight book release parties. He took them online, where they penned fan fiction and joined Harry Potter chat groups to ask if any one had receive a letter from Hogwarts on his or her 11th birthday. And then these children brought him to college, where they started Quidditch teams so they, too, could ride brooms. If this were not enough, Rowling's own story inspired these children too; she had written their beloved Sorcerer's Stone on napkins in coffee shops because she couldn't afford heat in her apartment. Perhaps they too could win the day like Harry and see their dreams realized like his creator.

In simple economic terms, to be the next Rowling, Shannon will have to sell millions of copies of her book around the world. But more than that, The Bone Season series will have to capture the hearts and minds of readers. The books must possess that intangible, indefinable quality that makes them jittery with anticipation. Shannon must make readers want to stay on the pages of her books, and if they can't, form groups and activities that will enable them to stay close to that world. Most of all, if Shannon is the next Rowling, she'll have to be the writer who will help us escape real life — for more than a little while.