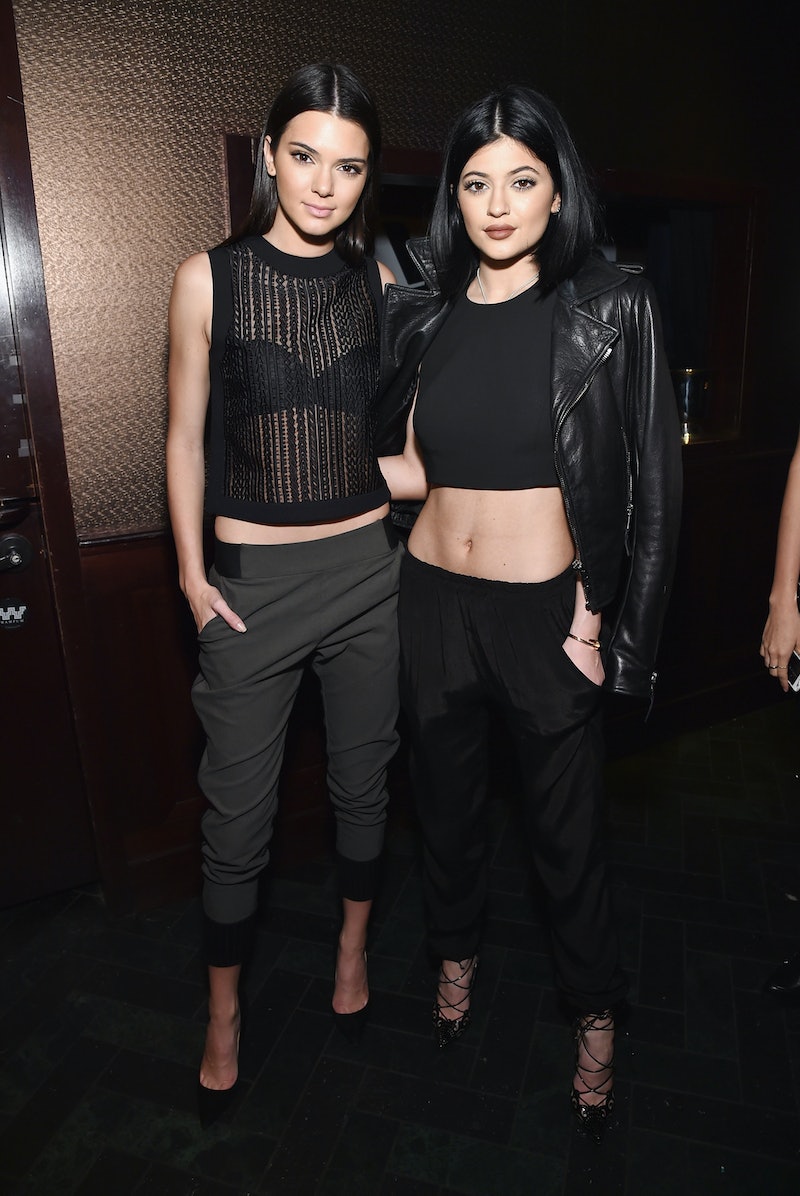 In the latest Kardashian klan news ,Kylie Jenner is ready to move out of Kasa de Kardashian. In an interview with Miss Vogue, Jenner said her sister Kendall recently moved out of the Kardashian Komplex and into an apartment of her own. Now, Jenner wants to do the same.

But whatever will Kris Jenner do when her youngest baby leaves the nest?? Reportedly, Kendall's move was an emotional, and Kylie Jenner would do well to prepare to be micro-momaged when the time comes. E! reports that Jenner appears to be planning ahead to move into her own place by her 18th birthday next year. Jenner also spoke candidly about her relationship with her sisters, revealing that she and Kim Kardashian don't always get along, but for the most part, they do make an effort to support each other: "We like to [see each other] succeed as a group, so we are never really jealous. We don't want each other to fail."

Despite their disagreements, Jenner expressed gratitude for her sisters, especially Kendall, with whom she shares the special bond of a highly-publicized teenhood. "It's different for us", she says, "Kendall and I growing up in the spotlight. [Kim, Khloe, and Kourtney] had their adolescent years in private. Thank God I have Kendall because if I didn't I'd probably flip out." She adds, "We balance each other out, she's super shy and I'm super outgoing." Like to peas in a designer pod, these two. Good luck to the youngest Jenner