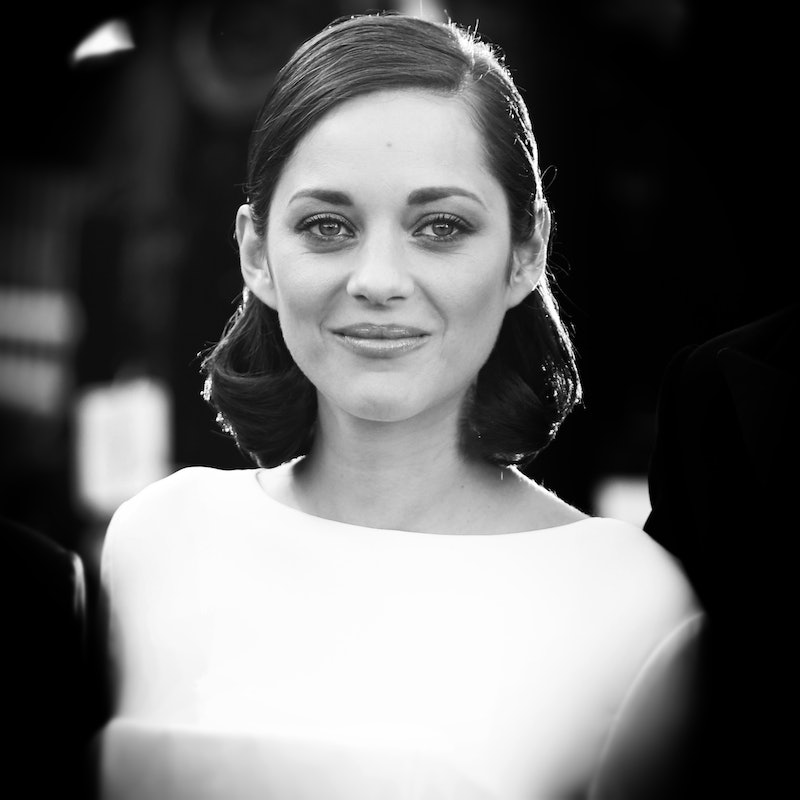 Any person with acting experience — in high school or otherwise — will tell you never, ever to utter to word "Macbeth" in the theater. But it seems it's going to be mighty hard to avoid it come late winter 2015, when the Oscars are held at Los Angeles' Dolby Theatre. Because, based on the way See-Saw Films' Macbeth is coming together, the adaptation of the so-called cursed play is a surefire Academy Award pleaser.

Not only has Michael Fassbender signed on to play the title character, but word comes Wednesday that Oscar winner Marion Cotillard has been tapped to play Fassbender's wife, Lady Macbeth. Not only is that a seriously good-looking couple, but it's a seriously talented couple — and the role of Lady Macbeth is most certainly bait for the little gold man awarded each February. After all, the actress previously attached to play the role was Cotillard's fellow Best Actress Oscar winner Natalie Portman.

Still, Portman backed out, making way for Cotillard. The Black Swan actress reportedly left Macbeth in order to focus on her directorial debut, A Tale of Love and Darkness — or was it because the cursed play was causing too much backstage supernatural toil and trouble?