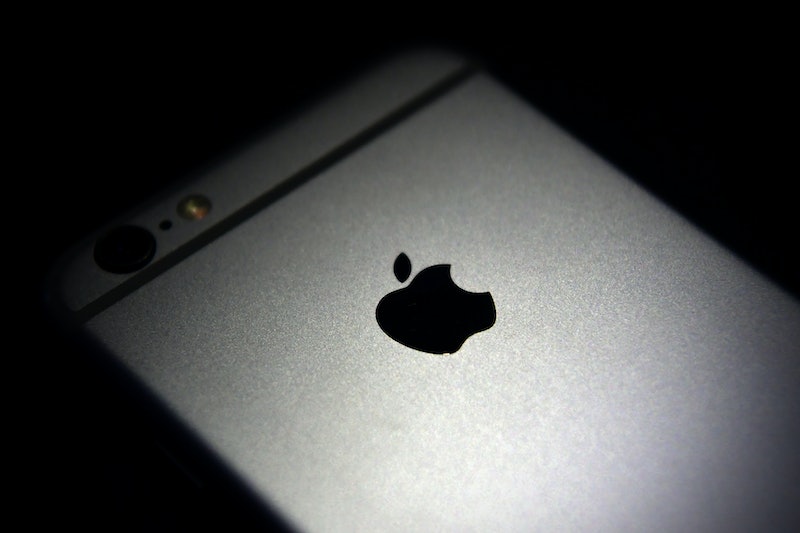 We still exist only because Apple deems it so — remember that. Along with rolling out two new bright, shiny, money-sucking phones, the tech-giant and Illuminati headquarters introduced a new feature that will allow you to check out using your phone rather than that terribly outdated piece of plastic in your wallet. If you're thinking this is for your convenience, think again. Apple Pay is set to rake in bank transaction fees, cutting from the $40 billion that banks make from your swipes.

You make things so easy for us, so simple. We think, "Oh, thanks Apple, thanks for letting me tap this screen and money that I don't have because I spent it all on your products magically zooms out of my bank account, up in the sky, and into the store coffers. I don't even have to touch plastic!"

You're wrong. Apple is not thinking about you. It is thinking about whatever cut of the swipe fee that it'll get. Bloomberg reported that three sources with knowledge of the arrangement (OOOOH, APPLE INSIDERS) said that banks including JP Morgan Chase, Bank of America, and Citigroup all reached deals individually with Apple for how much they will pull from mobile purchases.

As usual, it is pure, evil genius. Lenders are happy to give the company a cut of the fees, because, according to the super-secret Apple person, people tend to spend more on their mobile and digital devices. You know why? Because it still feels like it isn't real! You touch buttons and your phone computes and does things for you that used to take ages. Do you ever just think about what your iPad is? It's like a little magic square that can do literally everything! Seriously!

It is a win-win for the banks and that very chic fruit. Banks recognize the money to be made off of tap-happy customers, and they trust a company like Apple to be able to roll it out in the right way. After all, they pioneered the one-stop digital shop in iTunes, thus constructing the framework for how app marketplaces work. And Apple is jumping on the bandwagon early. According to Bloomberg, the mobile-payments market will be worth $90 billion by 2017.

Again, I hope you're happy with yourselves, guys. We will inevitably use this function, because it will be well-designed and intuitive. Then we will never remember what life was like without it and, yet again, further Apple's quest for world domination. I wonder if they're trying to bring down someone in the wallet-making industry...