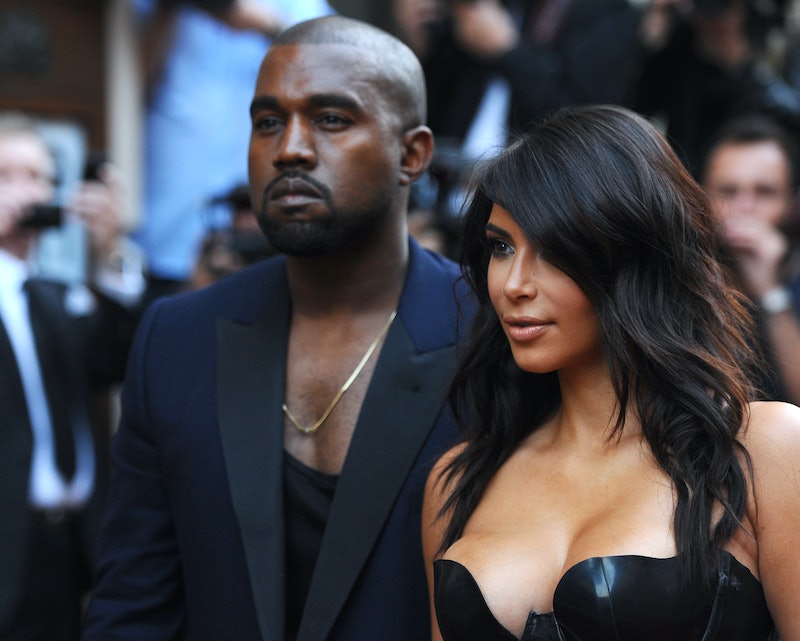 Thankfully he's alright, but still, this sounds pretty scary! According to reports from TMZ, Kanye West was rushed to the hospital in Melbourne, Australia yesterday, where he's currently staying with wifey Kim Kardashian as he completes the Australian leg of his tour. The rapper reportedly was suffering from a severe migraine that onset while he was playing basketball, so he was taken to the hospital to receive an emergency MRI to ensure it wasn't serious.

Though initial reports said West may have suffered from a seizure, a source close to West and Kardashian told Us Weekly that West "just had a headache and wanted to be extra clear for his show...It wasn't seizures or anything like that."

True to form, after he was cleared, West went straight back to work and managed to still make his show that night at the Rod Laver Arena in Melbourne. Seems kind of insane and hardcore for someone who was just rushed to the hospital hours prior with a majorly bad migraine, but we wouldn't expect any less of West — it's a feat really only achievable by Yeezus himself.

No comment from West, Kardashian, or anyone else close to their team, but all that matters is that West seems to be OK. Glad to hear it!