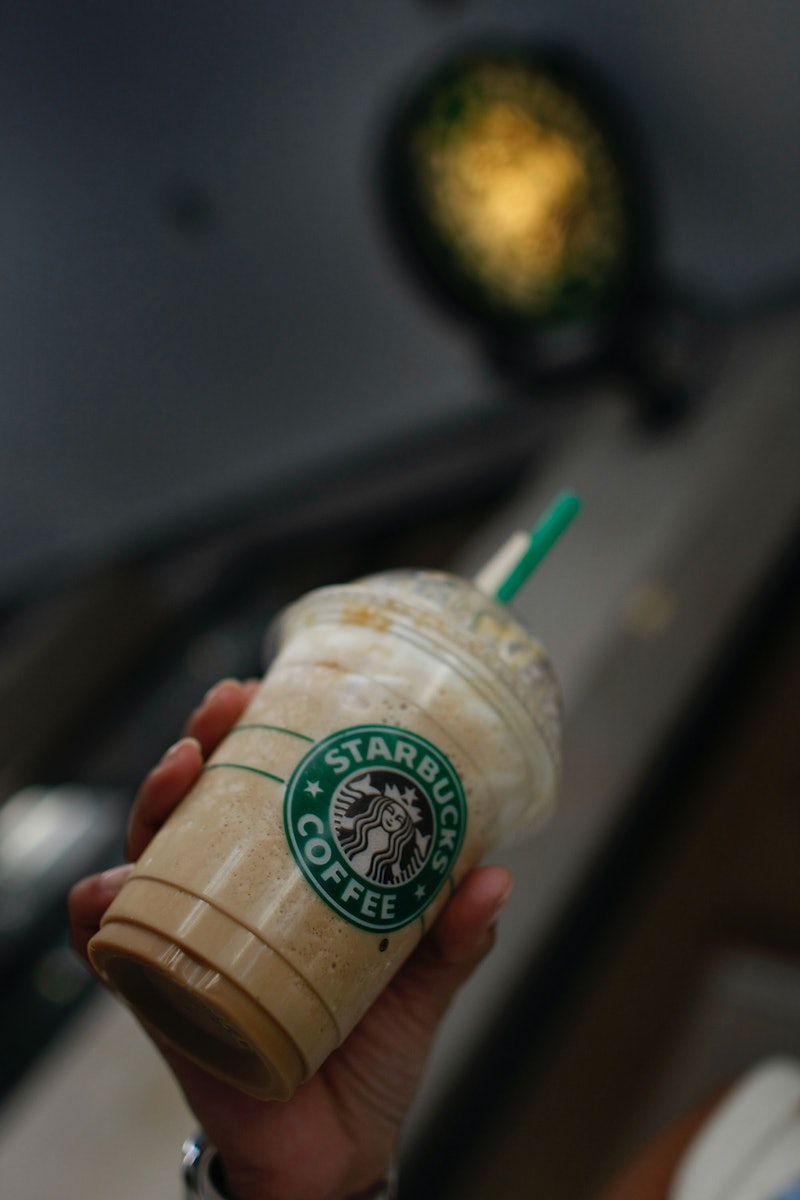 The phenomenon of “basicness” has been much discussed recently in the scientific community; as our understanding of it deepens, so, too, does our knowledge of the natural world. And now, groundbreaking new research from Harvard University has just shed a bright and shining light on a specific element of basicness: The Basic Bitch. Published by Alexis Wilkinson, editor of The Harvard Lampoon, the paper identifies not only the defining characteristics of the Basic Bitch, but also addresses what may be described as the anti-Basic Bitch: The Bad Bitch. In honor of this important new research, I've assembled a field guide to identifying the Basic Bitch. May it stand you in good stead as you make your way through the world.

The daily Basic Bitch uniform takes no risks. She wears heels even when they are an utterly impractical choice of footwear (or wedges, because they are "sooo comfy"), and according to Wilkinson, “She thinks her scarf from Forever 21 is vintage.” On Wednesdays, she wears pink; she also seems to believe that every day of the week is Wednesday. She continues to wear the imitation Hervé Léger bandage dress she purchased for sorority formals long after it is appropriate to do so. She smells like a Victoria’s Secret store. She has several pairs of Tory Burch flats.

However, although the Basic Bitch’s wardrobe is generally “safe,” she will see summer music festivals as a chance to “let her hair down.” Unfortunately, as Katie de Heras notes in “Deconstructing the Basic Bitch,” she will often do this by appropriating items central to other cultures with no thought as to the significance of those items. As far as the Basic Bitch is concerned, they are simply fun accessories.

The Basic Bitch’s music of choice changes with the pop charts. She will often claim to be a particular artist’s No. 1 fan, in spite of the fact that she has only ever heard one song by the artist in question. Pandora's "Today's Hits" radio station is the sound track to her life. She can sing most One Direction songs by heart, she think she is edgy for knowing about Avicii, and she was SO PSYCHED to see Outkast play at Coachella so that she could attempt to twerk to "Bombs Over Baghdad," which was the only song she recognized. She may know nothing of intellectual pursuits but, as Wilkinson says, "her only area of study is pop culture, and even that she has yet to master as she mistakenly uses 'turn up' as a noun."

The primary conversational marker of the Basic Bitch is, Wilkinson writes, "a vocal inflection that makes statements sound like questions." This may be a derivative of the “Valley Girl” marker, although more research may be required before any conclusions may be drawn.

Any suburban mall. In fact, according to Wilkinson, "a trip to the mall, the fucking mall, requires two hours of conversation" afterward.

Each journey from Basic Bitch to Bad Bitch is unique to the individual; as such, there are no guidebooks or rules to follow in order to achieve Bad Bitch status. The best advice this researcher can offer is to challenge yourself. Step outside your comfort zone. Never settle. And give life your all.

Author’s note: Hopefully it’s fairly obvious that this whole thing is tongue-in-cheek; Alexis Wilkinson is, after all, the editor of the Harvard Lampoon. Although there is nothing inherently wrong with being “basic” (as long as you don’t do that cultural appropriation thing), there’s still a lot of humor to be had in the concept. Take it all with a grain of salt and a hearty laugh, and by all means, enjoy your Pumpkin Spice Latte. They may be basic, but they’re also delicious.