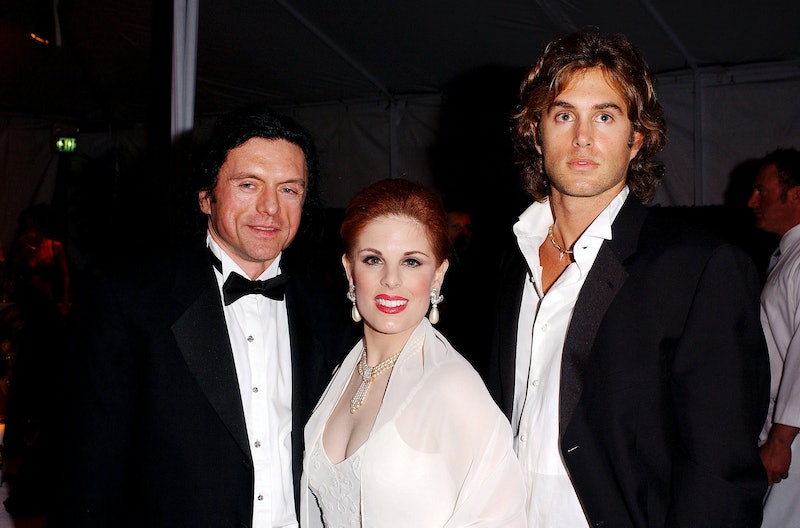 So if you're at work, go ahead and have a laugh watching the SFW trailer over at The A.V. Club...or if your boss isn't looking over your shoulder, you can watch the NSFW parody in full for free over at WoodRocket. Not that I've seen it yet, but it will be interesting to see just how Johnny says "You're tearing me apaaaaart, Lisa!" Gives a whole new meaning to the phrase...

More like this
Why The '365 Days' Sex Scenes Are Good, Even If The Movies Aren’t
By Arya Roshanian
You Can Thank 'Spider-Man' For The Meme-ification Of Movies
By Dana Schwartz
Long Live Bennifer!
By Allie Jones
The 'Hocus Pocus' Sequel Finally Has A Release Date & It Makes Total Sense
By Shannon Barbour and Radhika Menon
Get Even More From Bustle — Sign Up For The Newsletter