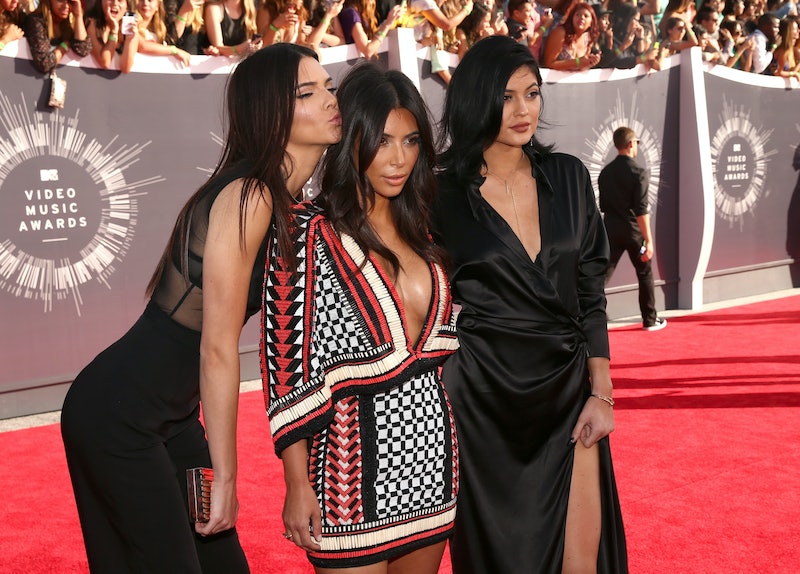 Is there anything better than another Kardashian spinoff starring Kourtney and Khloe? I mean, how great was Kourtney & Khloe Take Miami — it had to be my favorite part of my Keeping Up with the Kardashians Netflix binge. When Kourtney and Khloe get together all hell just breaks loose and it's amazing. They're a golden reality TV pair and when you throw Scott Disick, Penelope, and Mason into the mix, NO ONE can lose. And did I mention that Kourtney is my favorite Kardashian? Well, if not, now you know. So, when E! released the trailer for Kourtney & Khloe Take The Hamptons , I was all over it. Especially because of all of the Kardashian cameos KUWTK fans are going to get and that one scene where Kris Jenner is in bed with their chef.

So, which members of the Kardashian Krew are going to show up for Kourtney and Khloe's summer in the Hamptons? Well, when you check out E!'s first trailer, it looks like just about everyone — including Kim's BFF and potential tabloid leak Jonathan Cheban. And if the family members in question, particularly Kylie Jenner, don't appear in the promo, they've confirmed their visit to the Hamptons on Instagram. If there's anything I love about the Kardashians' series, it's that there are actually zero elements of surprise.

So, who's making a cameo on the first season of what's sure to be an amazing Kardashian spinoff?

There she is, our girl Kim Kardashian West, traipsing through the plush backyard of K & K's Hamptons mansion. And here she is on her helicopter ride over:

Yes, that's Kris Jenner in bed with K & K's Hamptons chef while wearing a captain's hat. Yes, you are seeing this and no, you can never unsee it. You're welcome.

Kendall appears briefly in the trailer for KKTH, but this photo of her cruising in The Lord's boat is kind of too amazing not to share here. Also, if you don't take a photo of a Hamptons sunset, were you even there?

Kylie doesn't appear in the trailer for KKTH, but she posted this photo of Kourtney standing on her boat dock at the Hamptons house. So, she was totally there. Kylie also posted this sister-photo with Kendall captioned "see ya soon hamptons."

Don't you just love when the Kardashians get together?