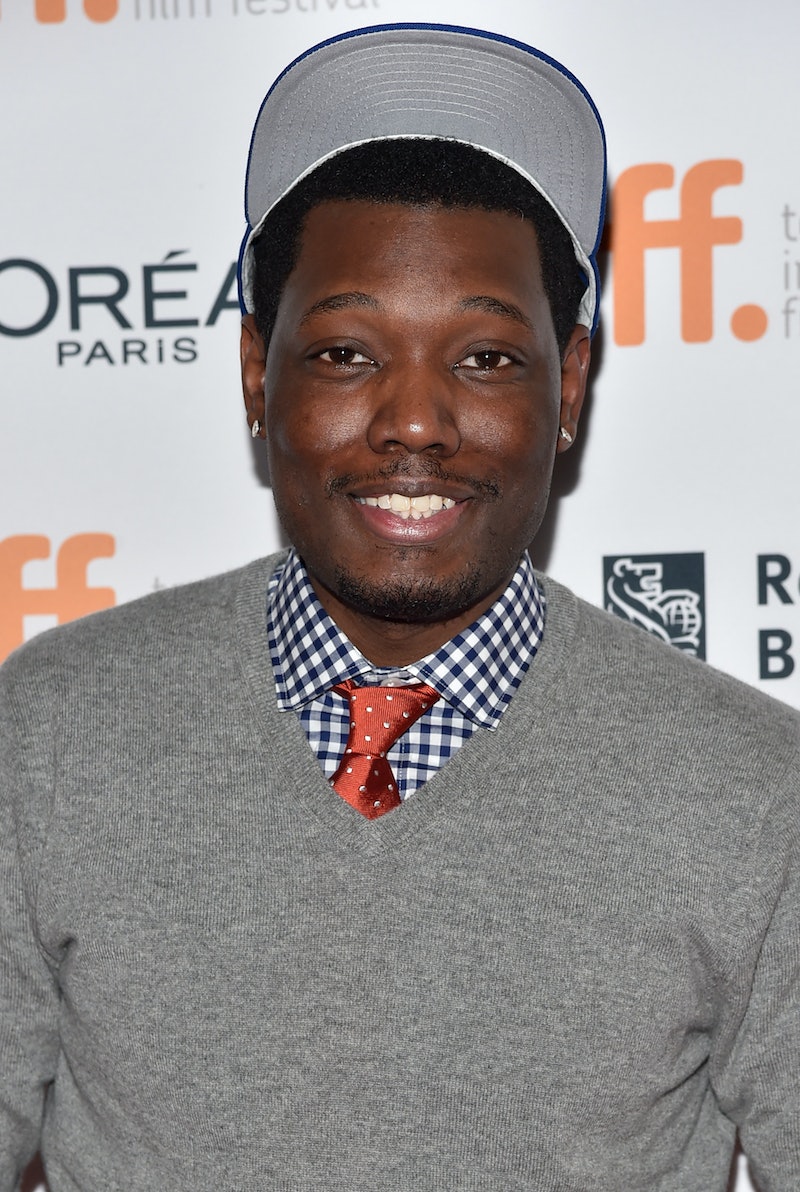 This is the kind of thing that is incredibly exciting and incredibly sad all at the same time. Michael Che made headlines when he became a Daily Show correspondent for a brief time and now he's making them again by going down in Saturday Night Live history. As great as a long-running sketch comedy show like Saturday Night Live is, there are always things about it that could be better, especially when it comes to diversity and gender representation. Che started out as a writer for Saturday Night Live and now Che is replacing Cecily Strong as a Weekend Update anchor alongside Colin Jost, which, according to Deadline, makes Che the first black host.

Those worried about Saturday Night Live using this as an excuse to subtly edge out another woman from their cast can rest easy. Strong isn't leaving SNL at all; instead, she'll remain a fulltime cast member. Deadline reports that Strong was juggling Weekend Update and her appearances in a majority of the skits, which left her stretched so thin that she wanted to focus on just performing. Che got his start in standup comedy in New York in 2009 and since then he has been one of the best up-and-comers just waiting for that magic moment that will catapult him to super stardom.

Season 40 of Saturday Night Live could be his opportunity for that. It might be Che's first time, but he'll be seated alongside Jost who is going into his second year as a Weekend Update host and their comedic chemistry could either make or break the show. Both men are hilarious independently, but the Weekend Update segment works best when the two people involved play off each other well — such as Tina Fey and Amy Poehler.

The disappointing part of the news comes when you acknowledge that it is 2014 and Che is the first African-American that has ever been a Weekend Update anchor. The Weekend Update segment made its debut in 1975 and has had dual anchors inconsistently since the '80s, so the fact that it took SNL 39 years to hire a black comedian as a Weekend Update anchor is surprisingly sad. According to US Weekly, Che's hiring "comes after a push from the production team to make the SNL family more diverse".

Why they still need to be pushed into diversifying their cast and staff when they are so many male and female comedians of color available and looking for their big chance is beyond me. It feels almost cliche at this point to keep talking about SNL and their diversity problems, but we have to keep talking about it until Saturday Night Live starts taking the initiative to remain diverse without needing to be pushed into it by media backlash or fan outrage. Hiring Che as a host is a step in the right direction, but, as always, it remains only a step. We still have a long way to go.