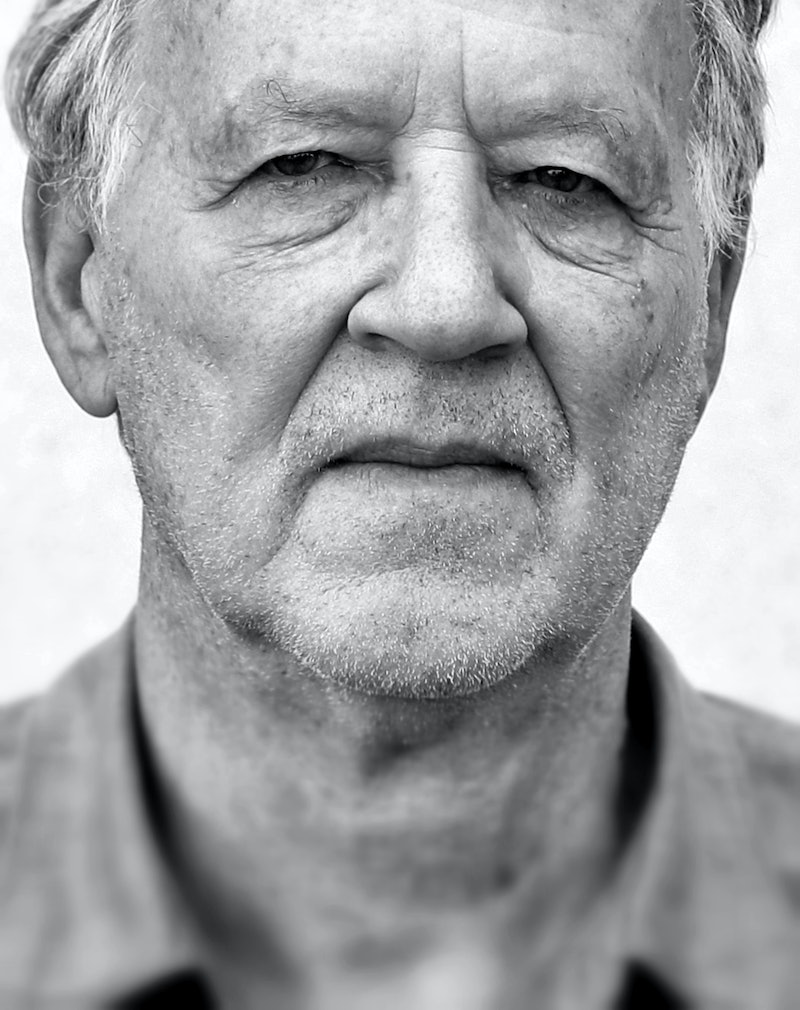 Forget The Butler and Blue Jasmine — the best movie of the summer might just be a PSA.

Teenagers texting behind the wheel is often considered a symptom of millennials' impatience and short attention spans. But millions of us are evidently willing to devote 35 minutes to watching a public service announcement — at least when the director of said PSA is Werner Herzog. To boot, it certainly doesn't hurt that the PSA is as gripping as anything you’re likely to see at the movie theatre. Herzog's short documentary, “From One Second to the Next” — originally commissioned by AT&T as four 30-second spots — examines the impact of four car accidents caused by texting.

According to some measures, texting and driving is now responsible for more fatalities than drinking and driving; last year, 100,000 accidents involved a driver who was texting. Awareness is growing, but legislation still has a ways to go: Several states still don’t have any laws regulating texting behind the wheel.

AT&T might seem like an unlikely partner for Herzog, who is more often linked with the likes of Errol Morris and Klaus Kinski and does not own a cell phone, but if anyone can humanize a number like 100,000, it’s him. The acclaimed septuagenarian is renowned for finding instances of humanity everywhere from death row to the barren landscapes of Antarctica.

Many PSAs resort to graphic images of blood and gore, but Herzog relies on restrained interviews and long silences to illuminate the moments that changed his subjects’ lives. Xavier was holding his sister’s hand. Chandler was texting his wife “I love you.” Debbie was walking her dog. Reggie was on the way to work.

PSAs are difficult to get right, and dangerous to get wrong; many are not just ineffective, but actually counterproductive. Researchers have found that anti-smoking PSAs, for instance, trigger smokers to want to light up. Most notorious are the anti-drug PSAs that basically show people enjoying drugs. Even unglamorous anti-drug campaigns can ignite viewers' curiosity: Participants in a 2008 study showed increased interest in drugs after watching PSAs meant to scare them off. As Popular Science put it: “When anti-drug ads say 'don't do drugs,' they inherently bring up the implicit question 'should I do drugs?' The ads can draw attention to a gap in what the viewer knows about drugs, making them more curious. It's like when you miss a call from an unknown number — the phone ringing prompts you to wonder 'who was it?'”

It’s hard to deny that there’s something alluring about the sexy crackhead and the stoned girl who can talk to her dog. But there’s nothing remotely appealing about the ex-high school athlete weeping as he contemplates the lives he’s ruined, or the man sobbing, “Knowing every day that you killed two people is one of the hardest things that you could live with.” It’s too early to know whether “From One Second to the Next” will reduce the incidence of texting and driving, but there’s certainly no risk of its glamorizing the issue.