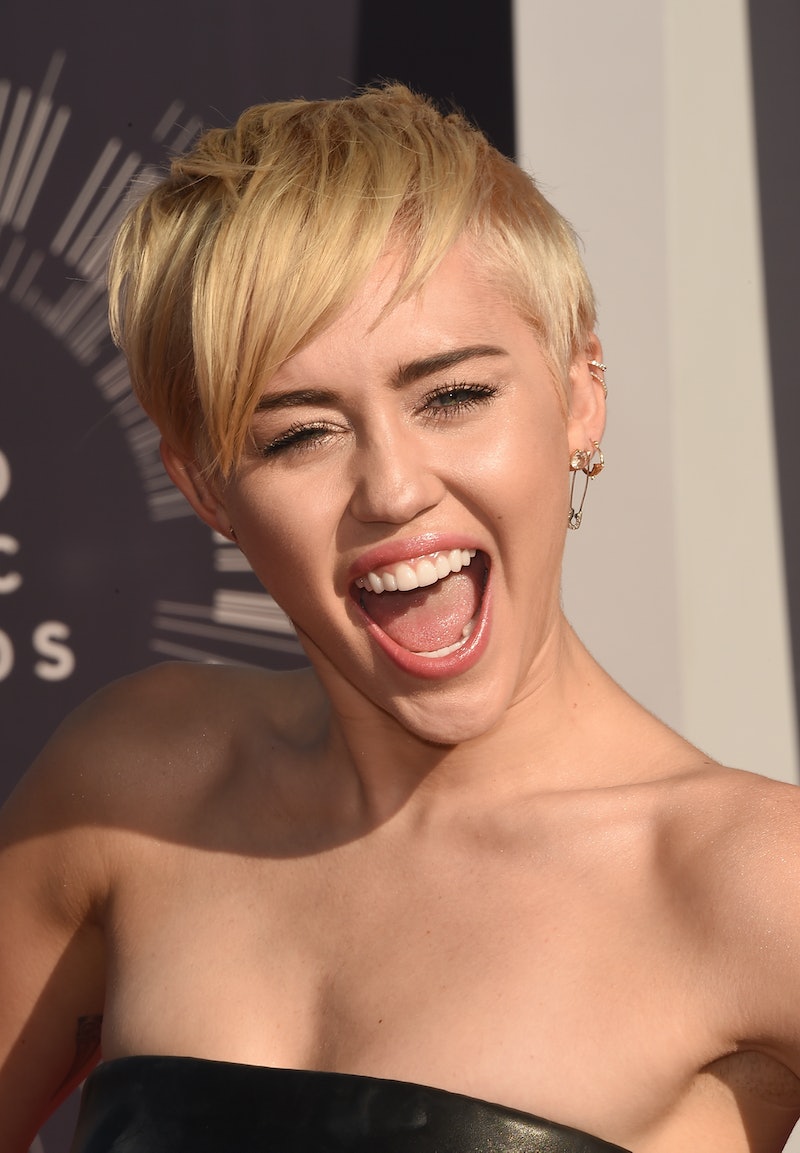 As Rolling Stone succinctly explains, Led Zeppelin did not originate the song, but Cyrus's cover is a clear reference to the band. And despite what SoundCloud commenters say, I think it's pretty good. One of the main problems that arise when young artists cover more experienced bands is that the lack of emotional depth is often apparent. But in a song that requires both contemplative whispering and hysterical shouting, Cyrus rises to the challenge, as should make sense to anyone who has heard "Wrecking Ball."

Cyrus catches a lot of flack on a daily basis, and this post is no different. Many commenters complain that she has butchered the song, which seems like an extreme criticism for a very faithful cover. Cyrus is an easy target, as is any pop star who covers the classics. Cyrus is exploring her identity, both as a musician and a celebrity. She's paid tribute to the classics in some of her recent Instagram posts, and her attitude is certainly respectful. I hope that the public can to a certain extent get over their initial attitudes toward Cyrus and pay attention to serious efforts at making good music. It's difficult for celebrities to grow, and I respect Miley for making her growth so public.