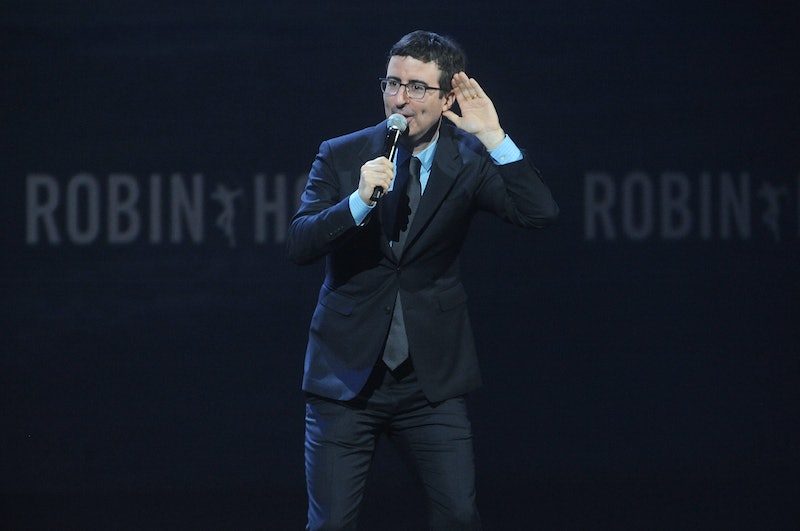 Leave it to John Oliver to break down an international issue while also making it totally hilarious, engaging, and shareable. In the video below, you can watch John Oliver dissect Scotland’s potential independence on Last Week Tonight. It's honest as hell, as per usual, because with Oliver, you know the truth is gonna get out.

Don't know much about how Scotland wants to secede from the UK? You’re about to get schooled by Oliver. In a good way, that is.

Oliver's segment has it all. You get a historical lesson, you get Harry Potter references, and you even get to see Oliver — a Brit himself — throw some shade at the British government. (He doesn’t let it go unspoken that Britain has a history of nations seeking independence from it.) Of course, as always with any of Oliver’s highly relevant segments on Last Week Tonight, he highlights the most important thing of all: the truth. That’s what makes this segment — which may not seem so relevant if you’re a stateside nationalist (C’mon people! International politics! Learn yourself something!) — all the more awesome.

Now go on, let Oliver do what he does best: tell it to ya like it is, while also making you laugh.