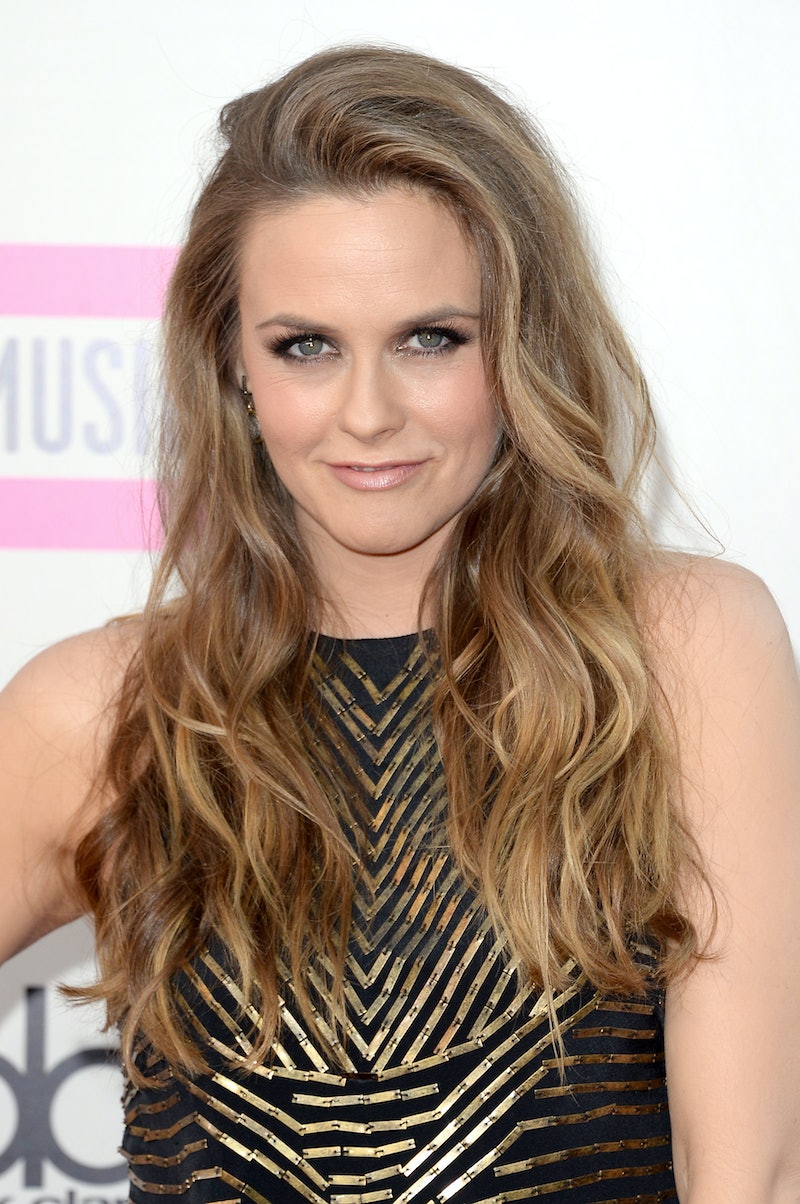 A lot of people (who are complete posers, let's just immediately establish that) claim to be fans of Alicia Silverstone, citing her breakout role in Clueless as the moment when she first blessed their existence and forever improved their otherwise hollow lives. But the real, true, "you pierce your belly button, I pierce my belly button" Alicia Silverstone fans know that while Amy Heckerling's film was inarguably an opus of tremendous cultural significance and Alicia a shining beacon of brilliant social commentary within that, it was not her first nor her finest work.

Her actual star-making moment came when she starred in two music videos by — who else? It was the early '90s — Aerosmith (including one where she plays one half of a hyper-sexualized, underage, ambiguously lesbianic duo with costar Liv Tyler, who is Steven Tyler's daughter, thus cementing one of the most awkward casting/parenting choices in history.)

In 1994, when 17-year-old Alicia was simply "that girl from the Aerosmith videos," she sat down for an interview with our collective BAE Jon Stewart, who was a fetal 32 years old at the time. The result is pretty close to perfection: Silverstone saying very little and tossing around her hair while swimming in an oversize biker jacket (don't judge; you know we all thought that was The Look in 1994) while Stewart pretty much just tries to control his inappropriate — yet harmless and endearing — attraction. Seriously, what is it about Jon Stewart that he is the only grown-ass man who could sit across from a teenager while openly lusting after her and somehow still not come off as anyone other than a trustworthy person who you would feel totally okay walking her home or whatever? Shrug. He was then, and continues to be, our unicorn in so many ways.

FRED SAVAGE ONCE TRIED TO WOO ALICIA SILVERSTONE VIA FAX.

My l90s nostalgia just peaked. It's all downhill from here.