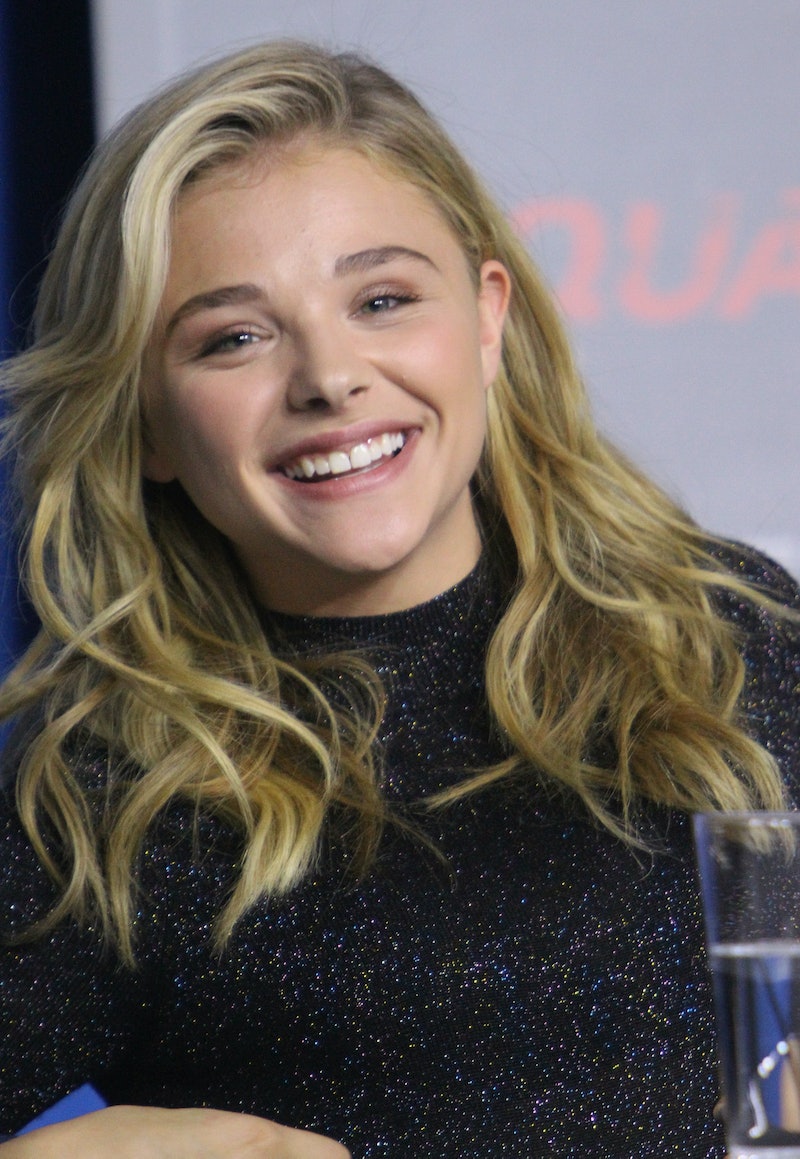 In the upcoming YA novel adaptation The 5th Wave, Chloe Moretz stars as Cassie Sullivan, a sixteen-year-old Cassie Sullivan, one of only a few humans on Earth to survive five waves of alien attacks. She sets out to rescue her younger brother, Sammy, who is being held captive by the aliens, but can't trust anyone to help her because the aliens look like humans. Now, The 5th Wave has officially cast Zackary Arthur, an adorable young newcomer, to play Moretz' little brother in the film. According to The Hollywood Reporter, Arthur was selected for the role "from among hundreds of young actors", and was most recently seen on the Amazon comedy Transparent. Nick Robinson, Alex Roe, Maika Monroe, and Liv Schreiber will also star alongside Moretz and Arthur.

Moretz says she looks forward to being part of a complex, dynamic YA story: “It’s a lot more in-depth than ‘I love this boy’ or ‘I love this guy.’ It’s realistic again, which is why I haven’t done any of these YA projects until now". THR's Rebecca Ford writes that The 5th Wave could be the next big YA film franchise if all goes well with the first installment of the adaptation.