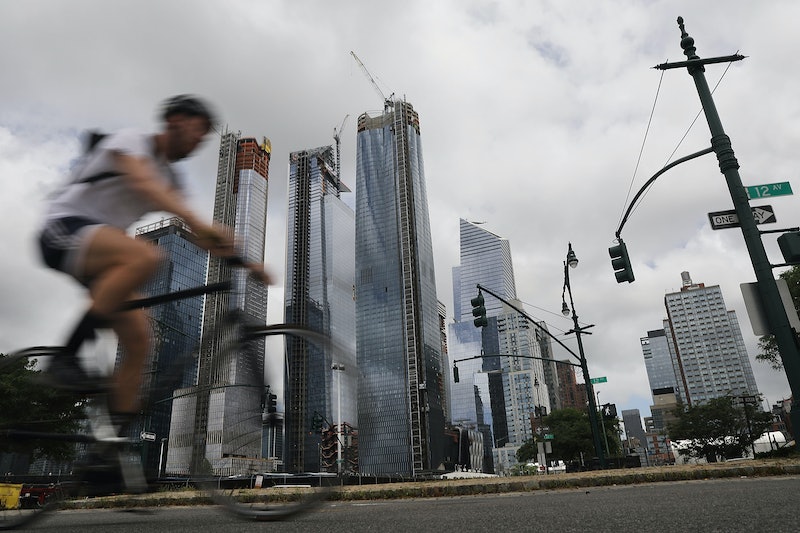 We just knew that walking had to be healthy (and that too much time in the car would make you crazy), and lo and behold: new research suggests that walking (or cycling) to work benefits mental health, as compared to mental health outcomes for those who commute by car, according to researchers from the University of East Anglia and the Centre for Diet and Activity Research in the UK.

This newer research provides welcome refutation of work released earlier this year which suggested the opposite: that cyclists suffer from anxiety more than those who commute by other methods, and that walking to work is associated with lower life satisfaction as compared to driving. That prior research was released by the UK Office of National Statistics, which may have treated it more as raw data than as an academic study. Without controlling for other relevant factors, like income and niceness of neighborhood, the results may be superficially true: perhaps walkers and bikers are also lower income than drivers, as a group, and perhaps they live in smaller, more urban dwellings closer to their workplaces.

That wouldn't mean that walking or cycling cause people to be less happy, though. The researchers who conducted this more recent study did control for other relevant factors, and they still found that "people benefited from improved well-being when they stopped driving and started walking or cycling to work. Commuters reported that they felt better able to concentrate and 'less under strain' if they used these methods of travel, rather than driving a car." Even with its social frictions and uncontrollability, public transport fared better on psychological measures than driving too — which is a real testament to the unpleasantness of driving.

Per this recent study, public transportation commuters (like walkers and bikers) also enjoy some physical benefits as compared to car commuters, because basically anything is healthier for you than sitting. With just five minutes of walking per hour required to undo some of the damage of a sedentary day, regularly taking public transportation (with its related walking, stair climbing, and standing) could save your life. Whatever you do, cut down on driving when possible: your body, your mind, and the environment will thank you.