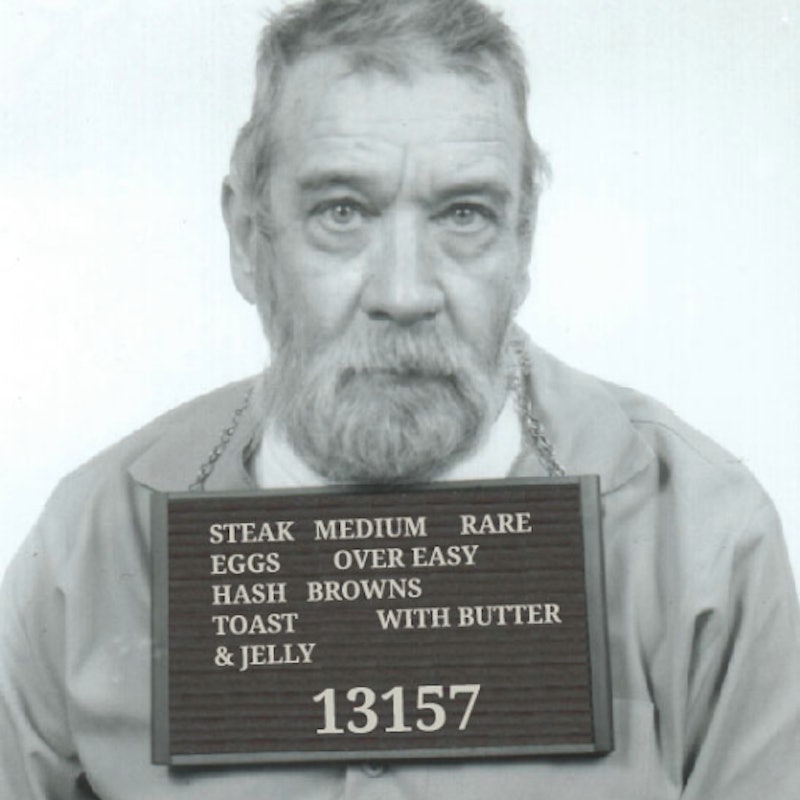 The restaurant is located somewhere called “The Penitentiary” and the website encouraged the customers “prepare to be charged, sentence, searched and frisked” for their night with 80 other “inmates” “behind bars.” For $75, the restaurant’s “prison chefs” will prepare and serve you a five-course meal with their own twists on the “most interesting and popular” last dinners served on death row. Finally, the website proclaims, “you can enjoy the idea of the last meal, without the nasty execution bit.” The website further explains their concept by stating,"If you love food, then at some point in your life you will have discussed the age-old question 'What would your last meal be?'" The site also featured pictures of death row inmates with last meal menus hung around their necks, and is encouraging visitors to start a social media conversation using the hashtag #whatsyours.

Many people are upset by this restaurant theme, as it trivializes the reality of a last meal and makes light of other people’s pain and suffering. Furthermore, the death sentence is controversial in and of itself, and reducing it to a concept to be profited off of is appalling. Some outraged critics have taken to twitter to air their grievances.

However, it should be noted that the concept of the last dinner has always been surrounded by fascination. Henry Hargrave’s photo series, “No Seconds” went viral this summer. Each photo in the series represents the last meal of an inmate, and is accompanied by the inmate’s name, age, crime, and means of execution. Hargrave has said that his main goal in these photos was "to have the viewer identify with the prisoner though their meal request. I wanted the viewer to think of them as a person for a moment instead of them being anonymous." And in 2012, Cornell University dedicated a study to the last meals of death row inmates, and found, unsurprisingly, that most prisoners requested comfort food.

So while the morbid interest in last meals is culturally acceptable, no other interpretation has raised as many eyebrows because they were not as tactlessly done. Death Row Dinners completely neglected to acknowledge that its base concept is entangled in a human rights controversy and in the pain and suffering of inmates themselves, their victims and their families.

I think we can all agree that the minds behind Death Row Dinners should stop and think before they unveil their next witty idea.

More like this
Sarah Everard’s Killer Wayne Couzens Is Appealing His Whole-Life Sentence
By Sophie McEvoy
How To See The Lunar Eclipse On May 15-16, 2022
By Kaitlyn Wylde
How To Fight For Reproductive Rights, Based On How Much Time You Have
By Courtney Young
Starbucks’ Chocolate Cream Cold Brew Tastes Like This Retro Candy
By Emma Garza
Get Even More From Bustle — Sign Up For The Newsletter