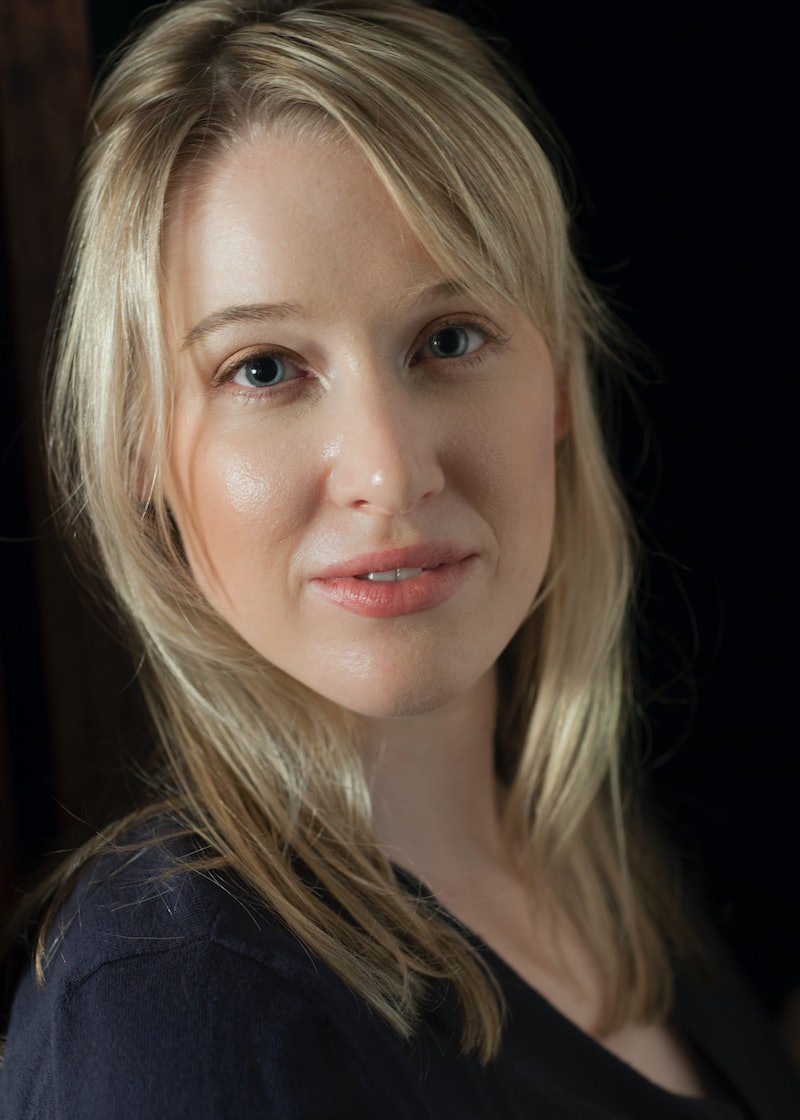 On a night during which you have a nightmare, you're rocked. On occasion, you wake up sweating or with a pounding heart; you experience a visceral feeling, and the whole experience is terrible. But ultimately, you're safe and sound in your bed — nothing's actually changed, and you're no worse for wear.

But imagine that's not the case. Imagine you're a sleepwalker, and those dreams you've been having turn violent — you get out of bed, you fall and scrape your knees and palms, you wander in the streets, you talk to or even threaten people, or may actually cause them physical harm. You're almost creating another life for yourself while you dream.

These are the people 24-year-old Sylvie Patterson and her boyfriend Gabe research in a controversial sleep study, headed up by Dr. Adrian Keller, the former headmaster of their Northern California boarding high school. Keller believes that lucid dreaming can be therapeutic for these patients, and wraps both Gabe and Sylvie into his research in Madison, Wisconsin. But what Sylvie discovers as they hit bumps in their study and their personal lives — secrets from Keller's past, details that her boyfriend is keeping quiet from her, and even tricks her own mind is playing on her — makes for scientific research (and a book plot) that is anything but straightforward, and is instead full of questions, twists, and turns.

The Anatomy of Dreams by Chloe Benjamin, $13, Amazon

In her debut novel The Anatomy of Dreams (Atria), Chloe Benjamin tells Sylvie's story primarily through vignettes both back at Mills, the boarding school where she and Gabe initially meet as an odd match, and in Wisconsin, where the couple is assisting Keller with the sleep research. Bouncing between time and space, she opens up questions through Sylvie's eyes about Gabe, Keller, and her own place in the world with the delicacy of a literary novel, but also the grit of a thriller.

Hanging over the entire narrative is the eerie, floating sensibility of a dreamlike state. The reader knows there are unanswered puzzles and pieces to put together — especially we're introduced to Sylvie and Gabe's next door neighbors, and find out more about Keller's history with research. Yet, despite the mystery, an urgency never settles over the pages. This is due to Benjamin's language, which is sharp, precise, and polished. Her words are the grounding force in the novel, and shape Sylvie to be a practical, hyper-focused character in a world of surreal musings. Where, exactly, is she going? And what is she doing in this world of dreams?

As a result, what Sylvie does isn't surprising — but what happens to her in the end is mostly fulfilling. That's especially the case when Benjamin ties up the threads on the book's beating heart, the love story plot line — an arc she constructs deftly and realistically over the course of the novel — and also gives Sylvie a place in the world she's so desperately searching for.

The Anatomy of Dreams is an ambitious novel that puts Benjamin on display as a writer with talent — and shows that she has plenty more in the tank. The novel itself is an easy read, yet not always simple to digest. A book like that is, in ways, a dream.

The Anatomy of Dreams by Chloe Benjamin, $13, Amazon