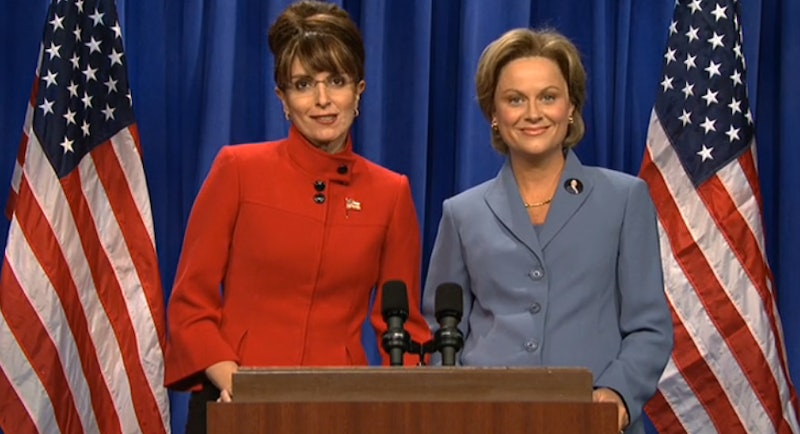 Listen up. Last night on Conan, Nasim Pedrad shared a Kardashian story about an awkward run-in with Kim Kardashian, who happens to be the subject of one of her more well-known impersonations. The former Saturday Night Live cast member revealed that she met Kardashian in person once, who was all-too-familiar with Pedrad's work and the SNL cast's various Kardashian impressions. Kardashian, who Pedrad described as "sweet" and perfectly "airbrushed," had one very serious question for her impersonator. She had to know the truth, once and for all: "Do we really sound like that?" Pedrad said she couldn't bring herself to serve Kardashian the honest truth, which was probably a good choice because facing an angry mob of Kardashians doesn't sound like a good time. Conan also aired a clip of an unaired sketch in which Pedrad appears as comedian Aziz Ansari. Pedrad calls it a "boner eraser," but I call it "HILARIOUS" and "dead-on."

Pedrad's impersonations are definitely some of the best SNL has ever aired, and deserve a spot in the unofficial SNL Celebrity Impersonation Hall Of Fame (that doesn't actually exist, but it should). There have been so many classic celebrity impressions throughout SNL history, and so many more you probably never knew existed, or forgot about. Let's take a nostalgic look back at the best SNL impressions of early 2000s celebrities that you need back in your life right now. 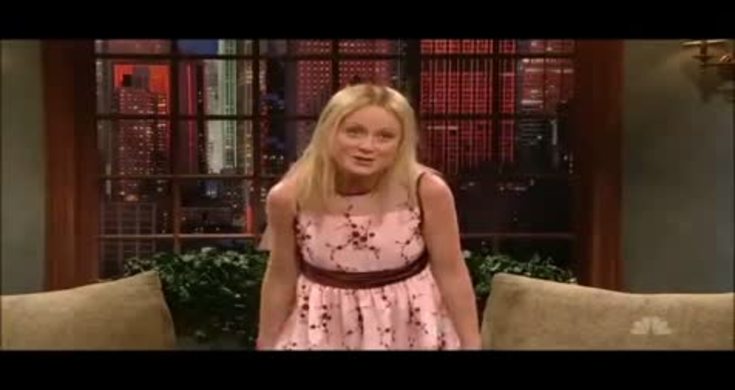 Beyonce isn't necessarily specific to the 2000s because her reign spans decades at this point, but Maya Rudolph as Beyonce is PERFECTION.

Kate McKinnon as Ellen Degeneres is exquisite, and Anne Hathaway is very Holmes-y.