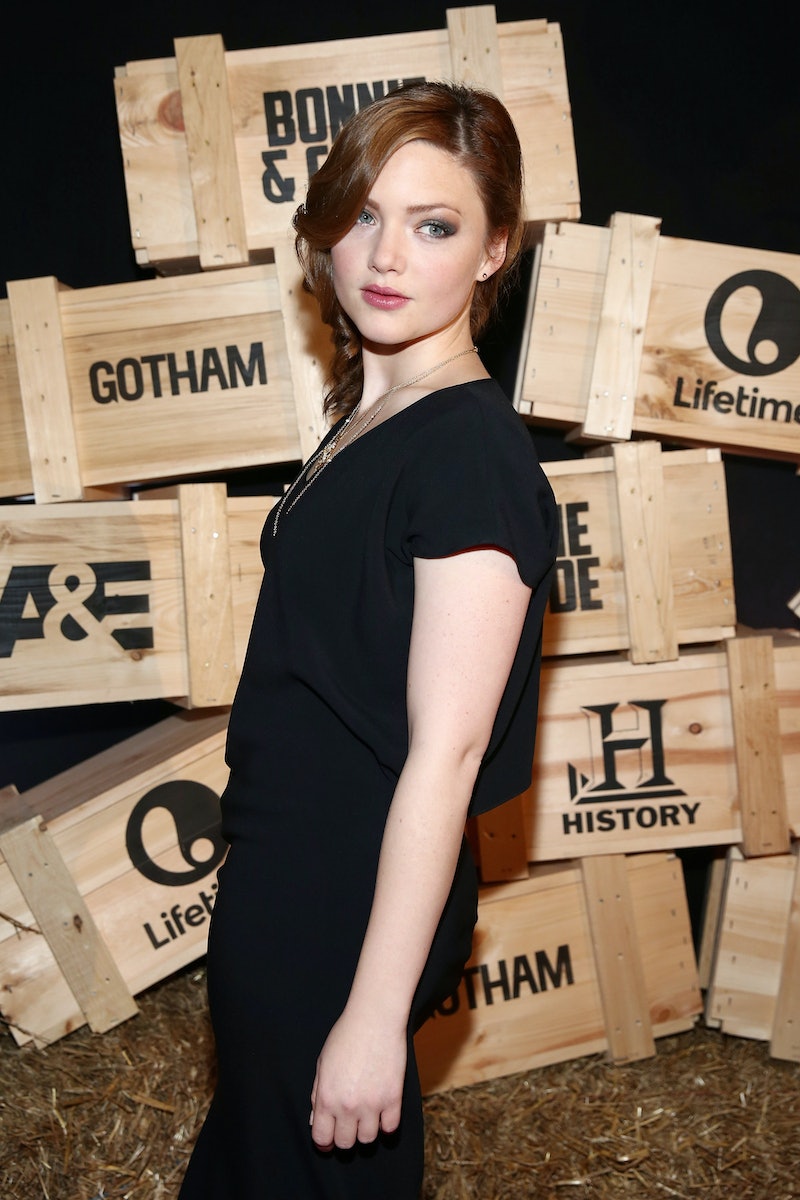 Most women have had experiences with being disrespectfully catcalled, and it's always great to see women firing back and calling out anyone who engages in this gross behavior — especially someone who possesses a position of power in the media. Like so: Bonnie and Clyde star Holliday Grainger has called out catcallers in a new interview with UK's Metro when asked about her biggest pet peeves, and what she says on the subject can only be described as both awesome and on-point.

My mate and I were walking down the street and some guy followed us on a bike, being quite weirdly sexually threatening. Then some guy shouted at us out of a van, then another one shouted at us down the road and what did we get called? A slut, or a bitch, for not turning round. You forget that exists, then something like that happens and you think: how is that possible? Are you not embarrassed with yourself for doing that?

THANK YOU. Unsolicited comments like catcalls aren't something to be appreciated, and women are not objects to be leered at and complimented at the whim of others. Grainger's pretty much hit the nail on the head with this one, and it's glorious.

This isn't the first time in recent days that we've heard about someone calling out the catcallers — just a few days ago, The Huffington Post reported on a woman who is photographing the men who catcall her, and in July, a video of a woman confronting everyone who catcalled her surfaced on the web in all its glory. Hopefully, this trend of shaming all the people who make the gross decision to catcall continues — maybe we can squash the act once and for all.