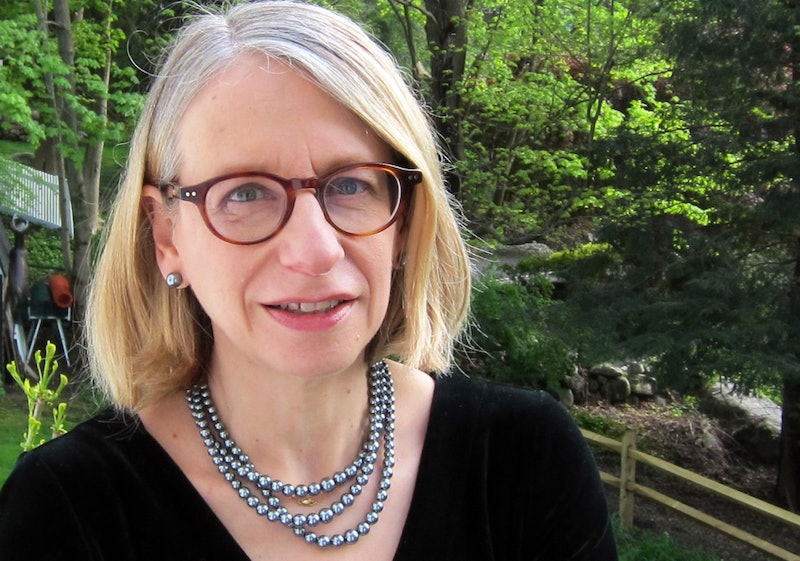 On Wednesday, we got to see the 2014 National Book Awards Longlist for Nonfiction, and... well... it's mostly a boys' club. Judges Robert Atwan, Gretel Ehrlich, Tom Reiss, Ruth J. Simmons, and Alan Taylor picked the top nonfiction of the year, which included books primarily about science and history, and war from heavy-hitters like Walter Isaacson and Evan Osnos.

The book I'm most excited to see on the list, however, is New Yorker cartoonist Roz Chast's No. 1 New York Times best-selling Can’t We Talk About Something More Pleasant?, a graphic memoir about aging parents. She takes on a stark subject in a hilarious way that's touching and moving — and beautifully done. It's also nice to see the judges paying homage to mixed media.

Here's a panel from More Pleasant, just because. (I don't have to tell you whom I rooting for, do I?)