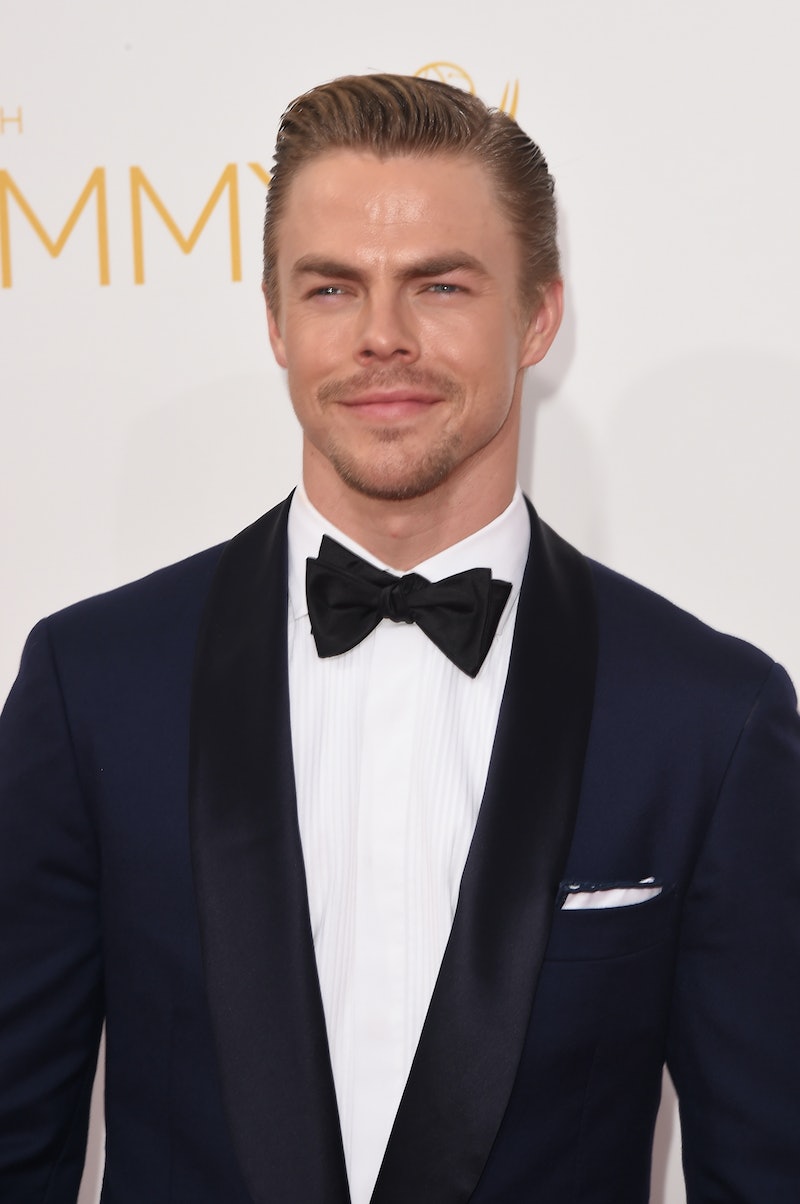 Derek Hough wasn't always the suave, sexy dancer you see on Dancing With the Stars. Back in 2006, he was just a 21-year-old kid eager to prove that he deserved a slot on the show. But you don't just have to imagine what he was like at that age because we have access to Derek Hough's DWTS audition tape. Now we can relive his awkwardness over and over again. On Tuesday night's show, fans had the opportunity to vote for the dancer whose audition they most wanted to see, and fan-favorite Derek Hough won.

But as dorky as he is at 21, it's clear that Hough was also very talented, even eight years ago. At that young age he was already the World Latin American Champion and he kicks the video off with a pretty impressive triple pirouette.

But perhaps even better than the video itself, is watching today's Derek Hough react to his younger self. Check the video out below. As Hough would say, it's entertaining: