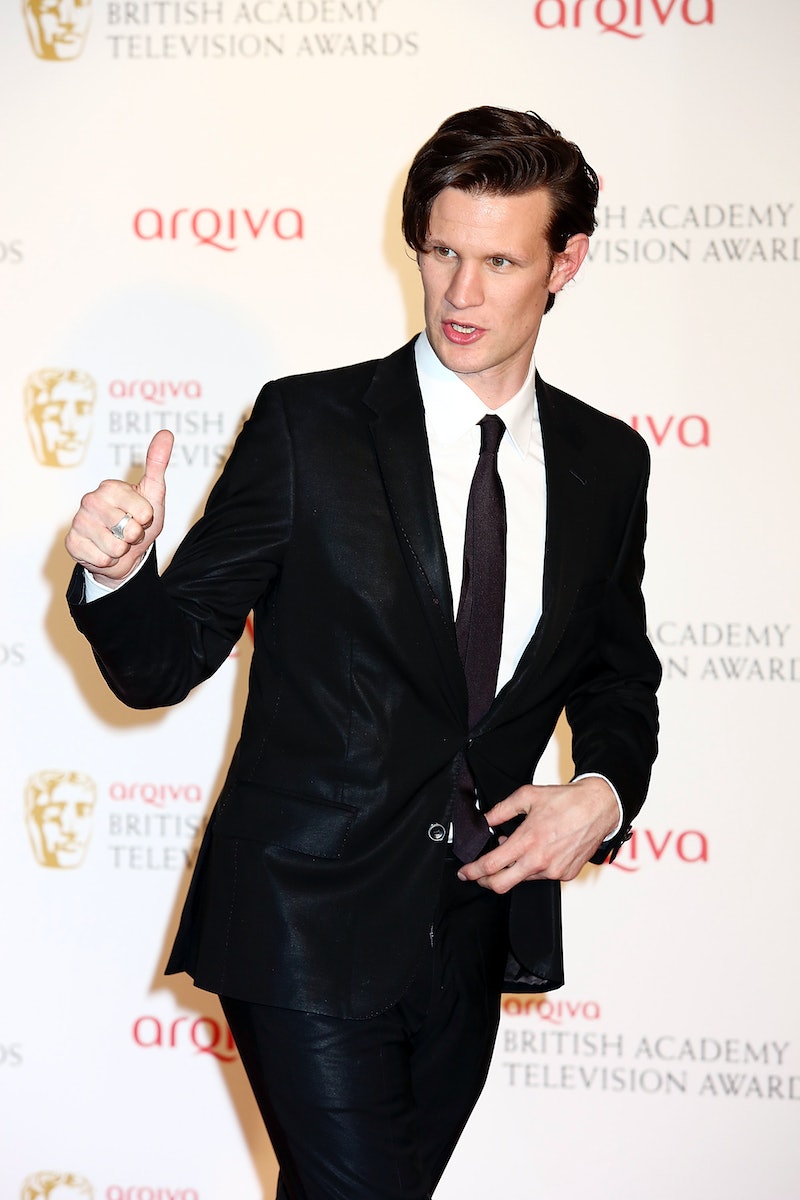 Smith, who's been in loads of things — most recently Ryan Gosling's directoral debut Lost River — is still mostly recognized from his nearly four years as the Doctor. If you've ever watched Doctor Who you likely know that an average episode is, well, not all that different than Pride and Prejudice and Zombies: Period costumes, period people, maybe some period customs — and some weird sci-fi/fantasy element terrorizing those period people. Zombies are not that far out for Matt Smith.

Smith will be playing Mr. Collins, which — wait, he's not playing Mr. Darcy?? What?? Why on Earth would they not have him playing Darcy? If I remember correctly, much of Darcy's role in the Pride and Prejudice and Zombies book is to act like Mr. Darcy but also make a lot of dick jokes and fight zombies on the side. Why would you rob me of seeing Matt Smith in that role?

In all honesty, though, this movie has been in production for approximately forever and a half. Maybe what this thing really needed was a Time Lord to gt it going.